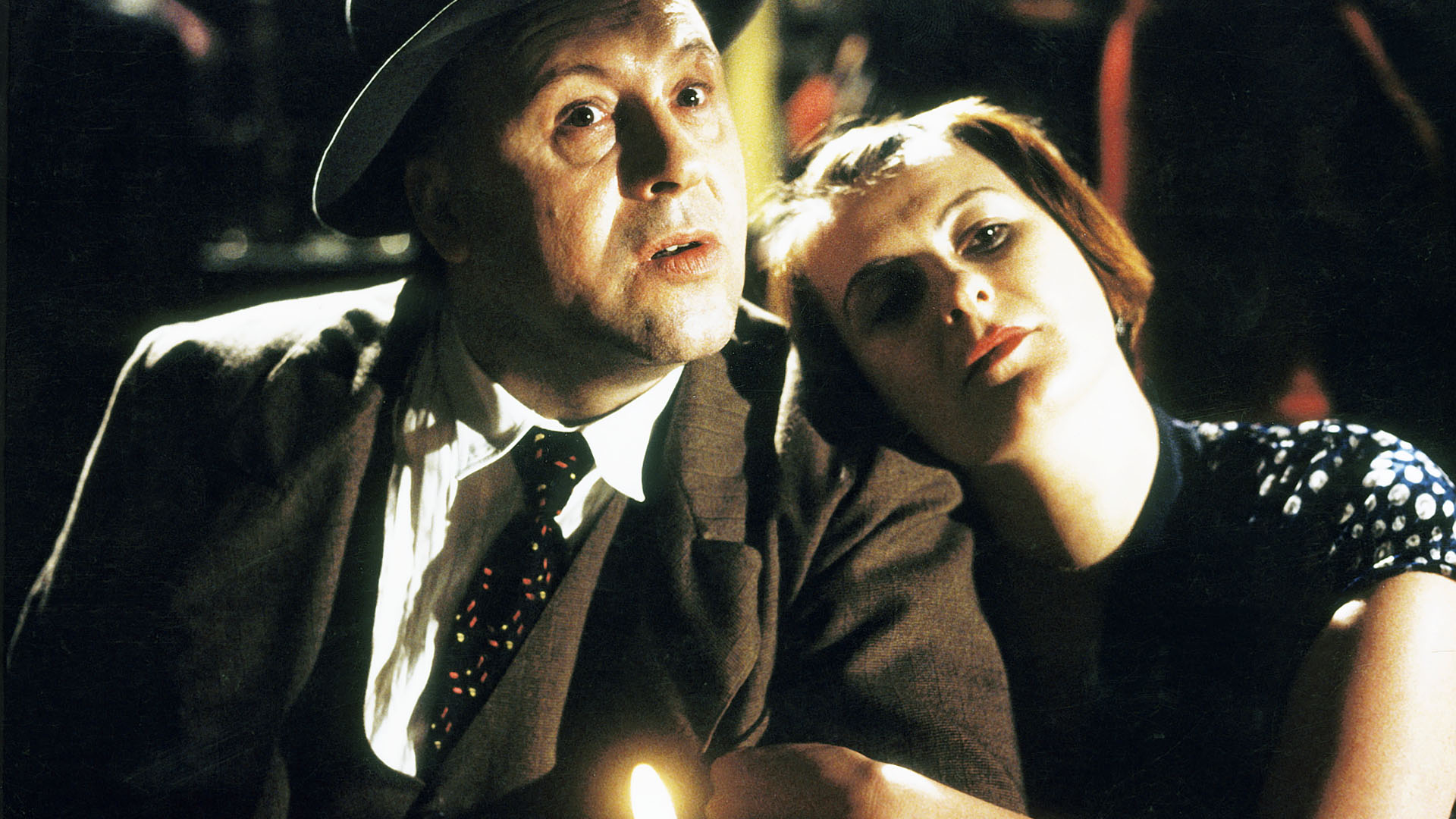 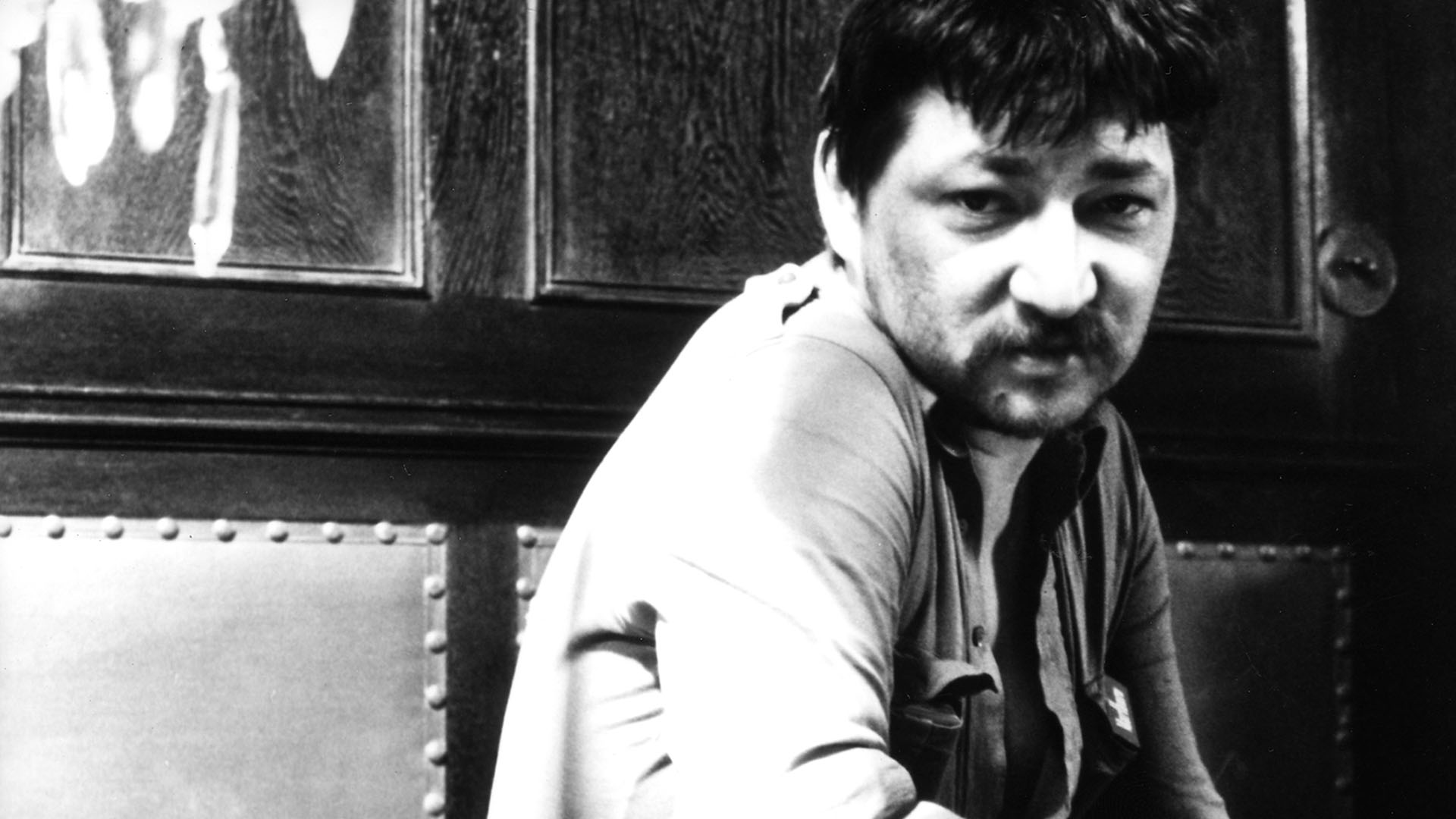 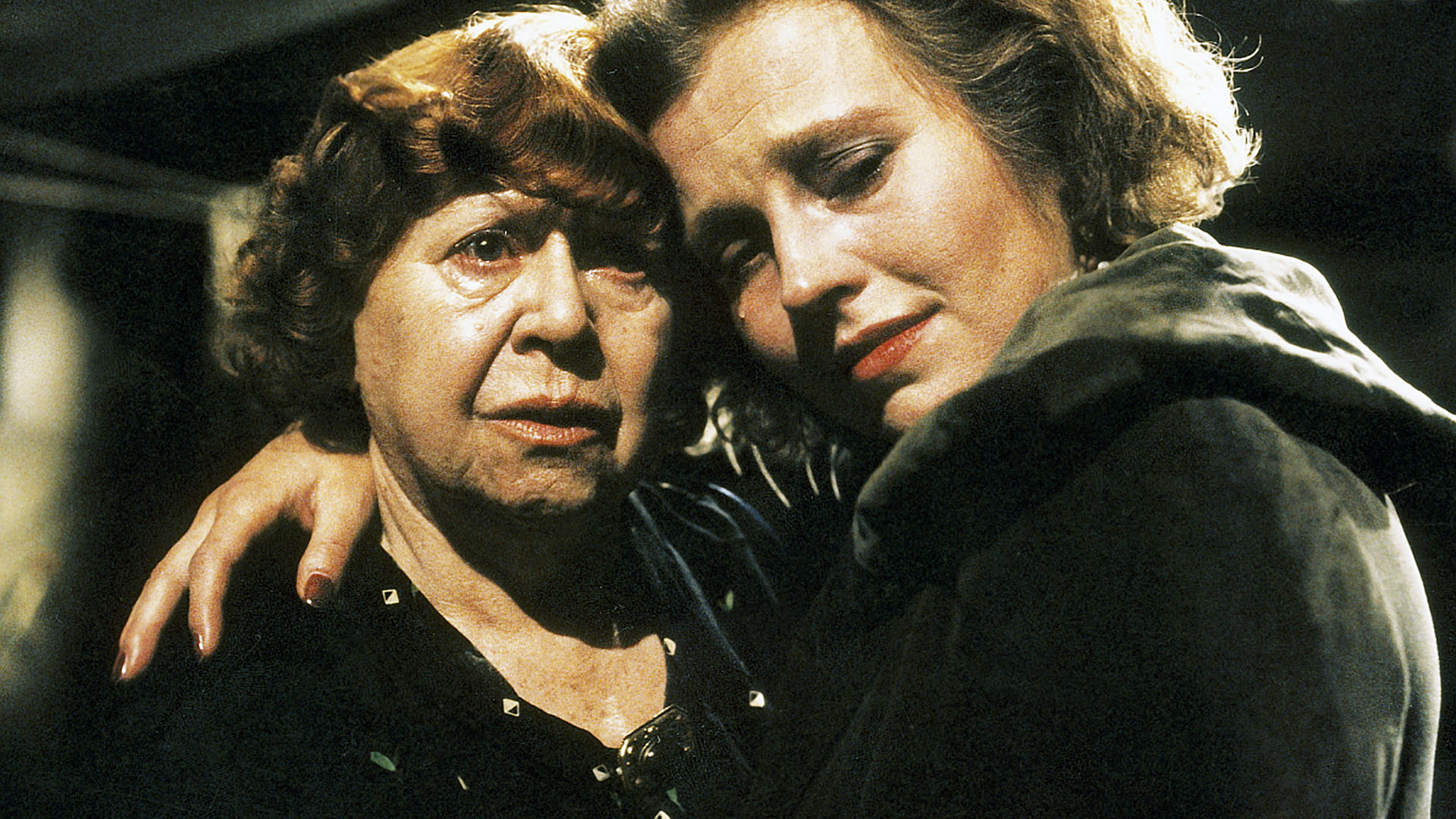 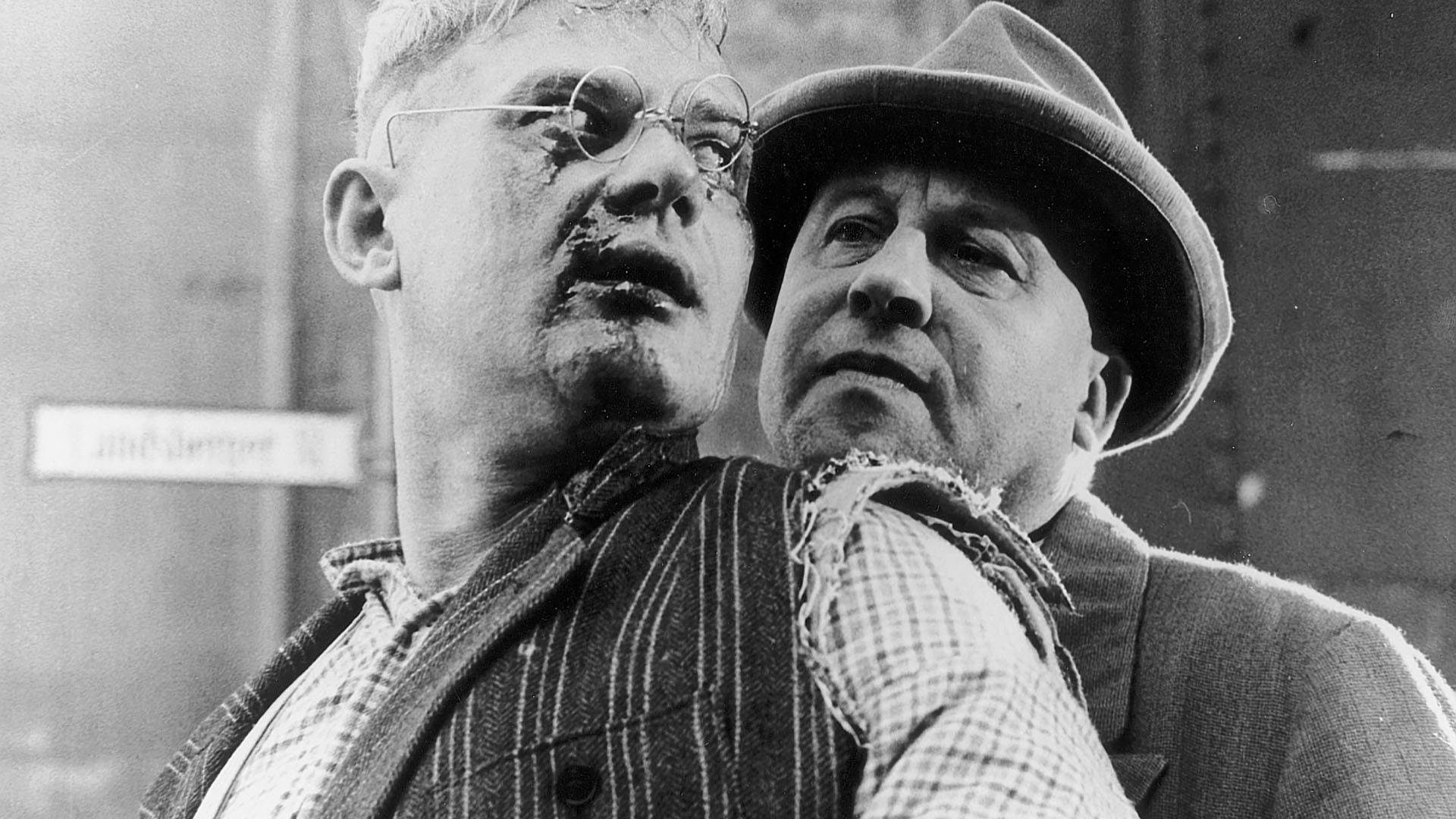 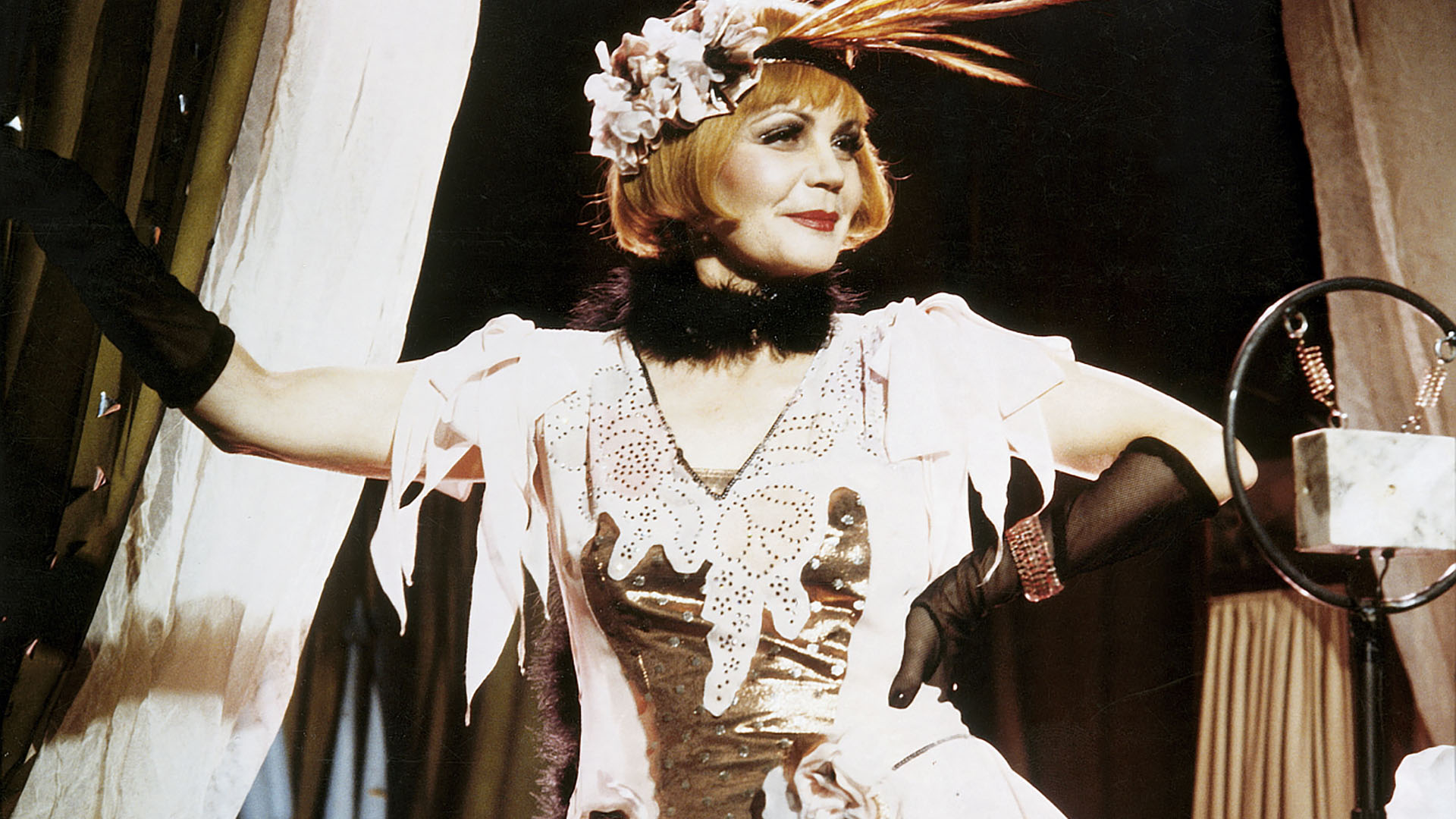 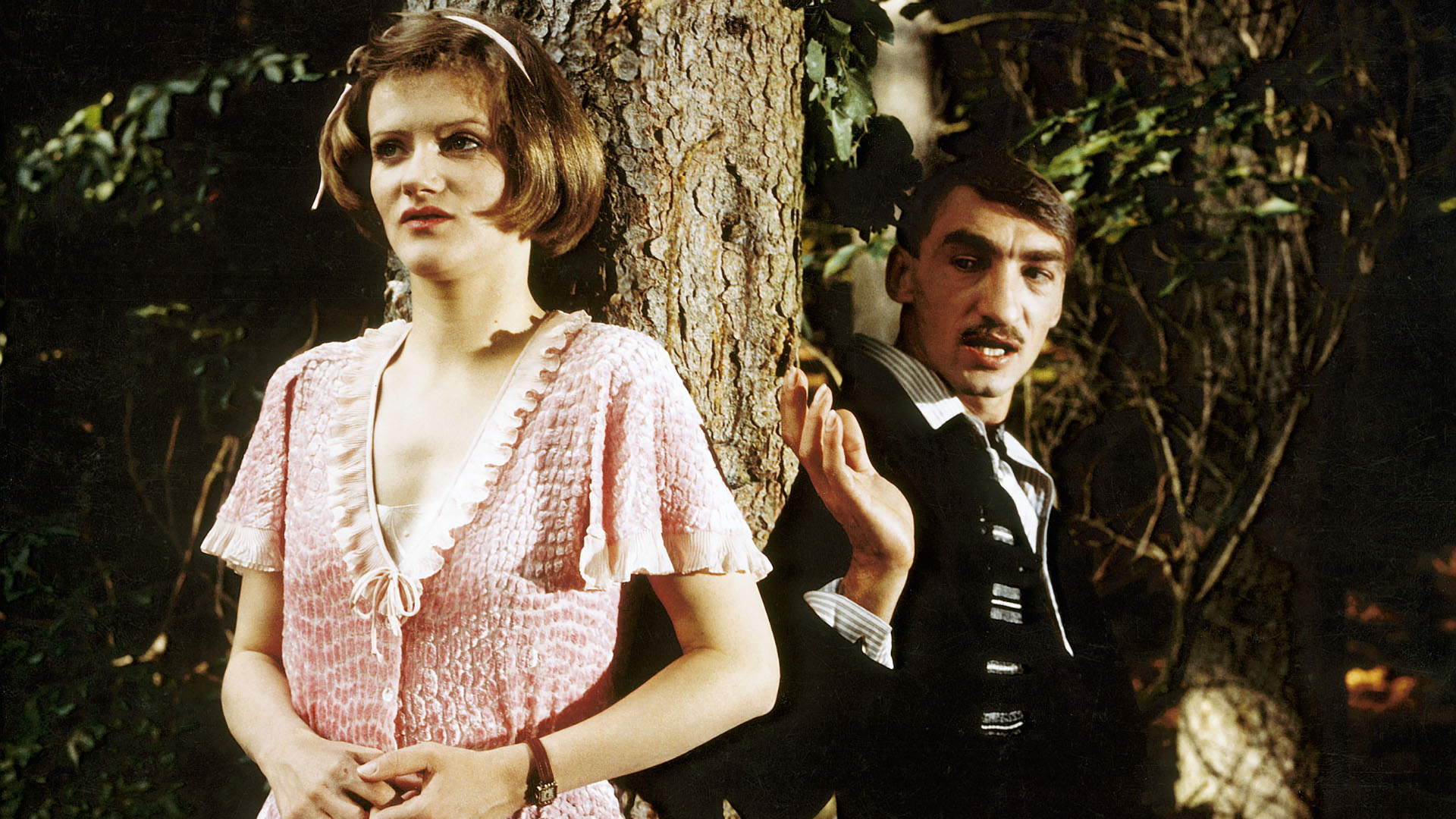 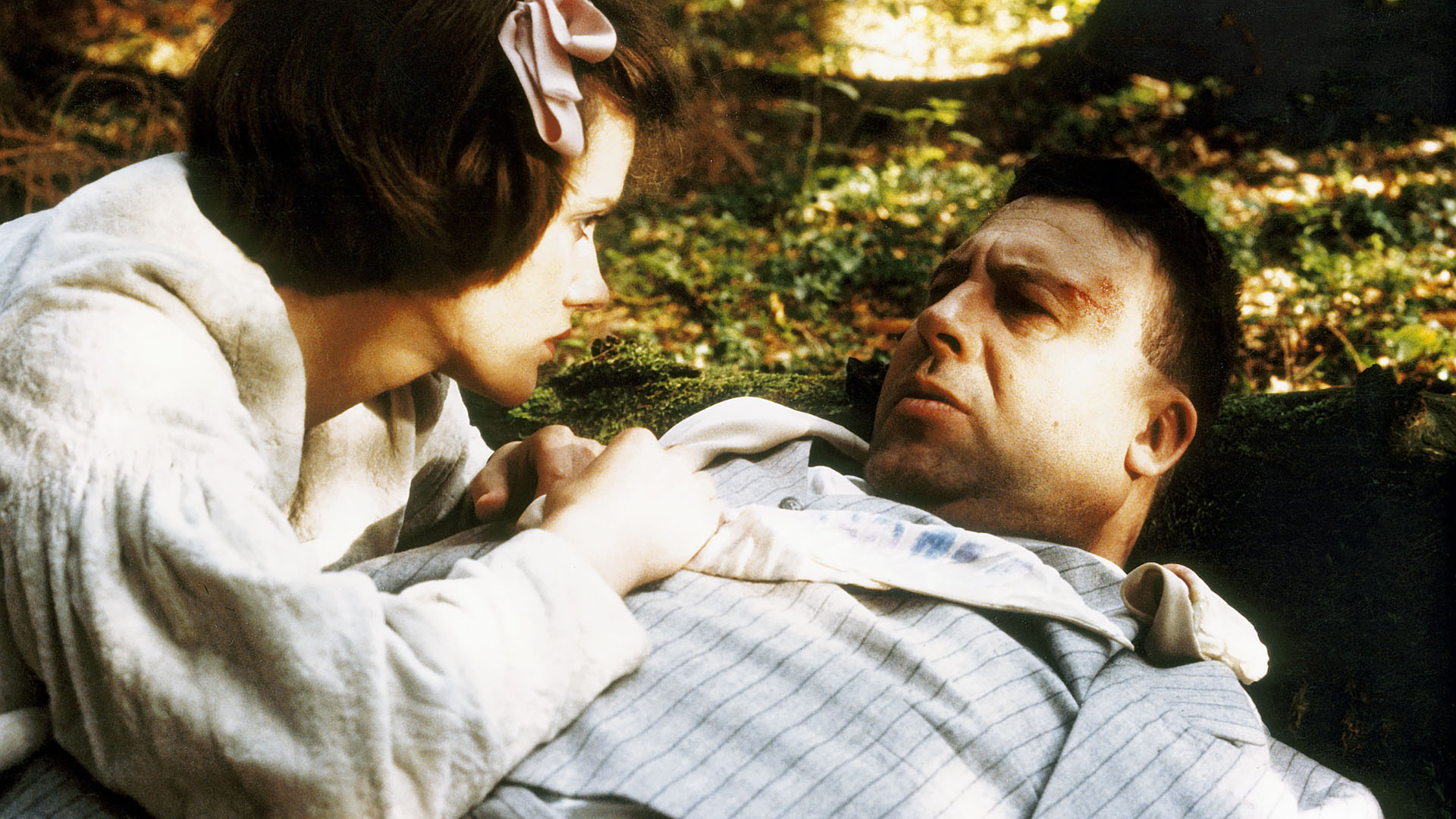 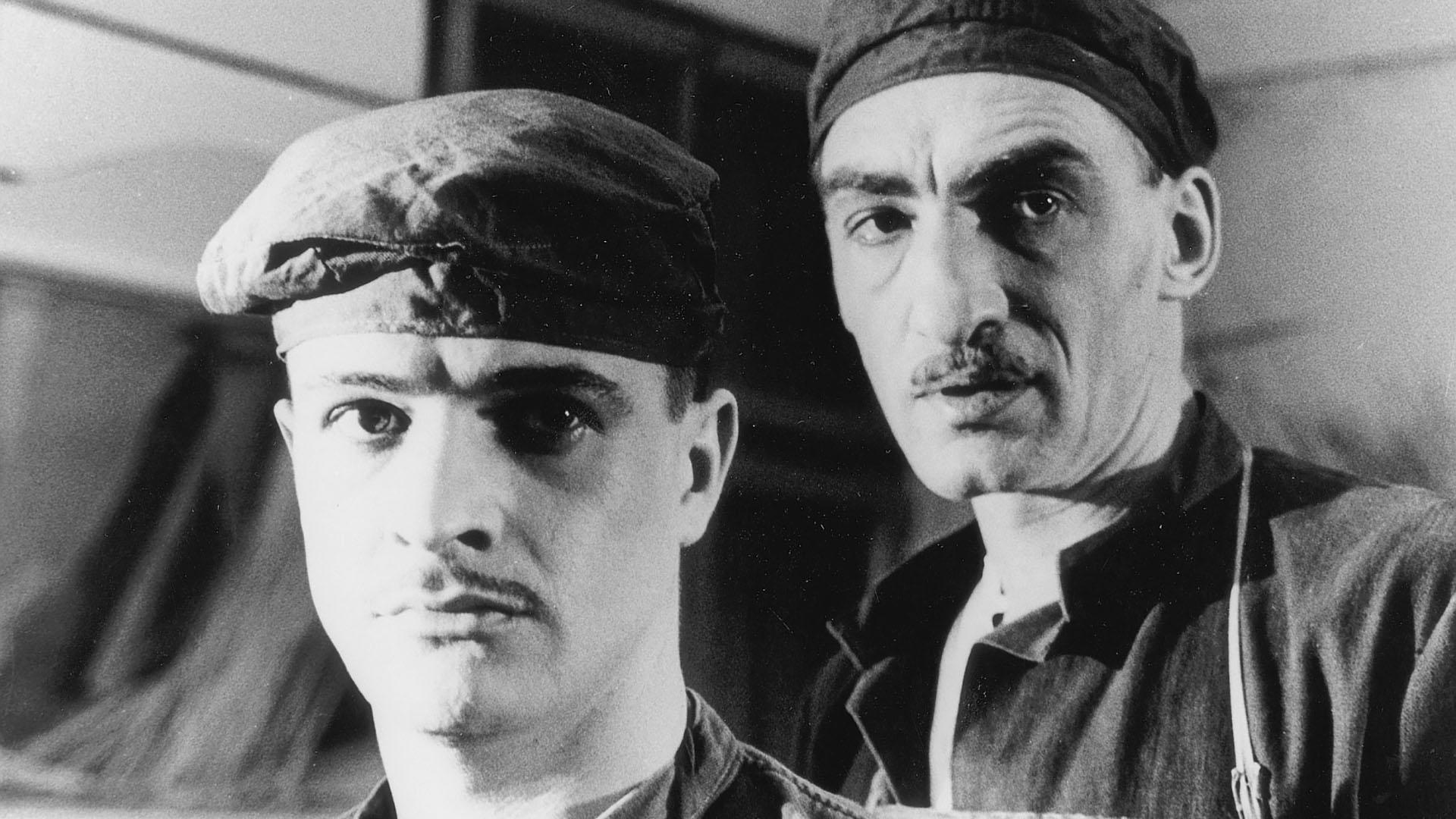 “About twenty years ago – I was just fourteen, maybe fifteen, and afflicted by an almost murderous puberty – I came across Alfred Döblin’s ‘Berlin Alexanderplatz’ during the course of my very un-academic, extremely personal literary journey, governed entirely by my own instinctive associations.“

This is how Rainer Werner Fassbinder remembers his first encounter with the novel from which he created his own 15½-hour television adaptation in 1979. Fassbinder biographer Michael Töteberg writes: “Unlike Döblin, Fassbinder does not provide us with a portrait of a metropolis so much as a dramatisation of a series of interiors: he gauges emotional areas of conflict and concentrates entirely on the relationships between Franz, Reinhold and Mieze, recognising in this constellation the scenario of his own life.

In BERLIN ALEXANDERPLATZ Fassbinder was coming to terms with his own life. The large cast of characters gave him the opportunity to incorporate as actors all the people who had crossed his path in real life.” In terms of daringness and cinematic prowess, Fassbinder’s Döblin adaptation remains a unique achievement in German television history. Fassbinder: “Once I’d finished filming BERLIN ALEXANDERPLATZ I said, o.k., now I‘ve mastered the craft.”