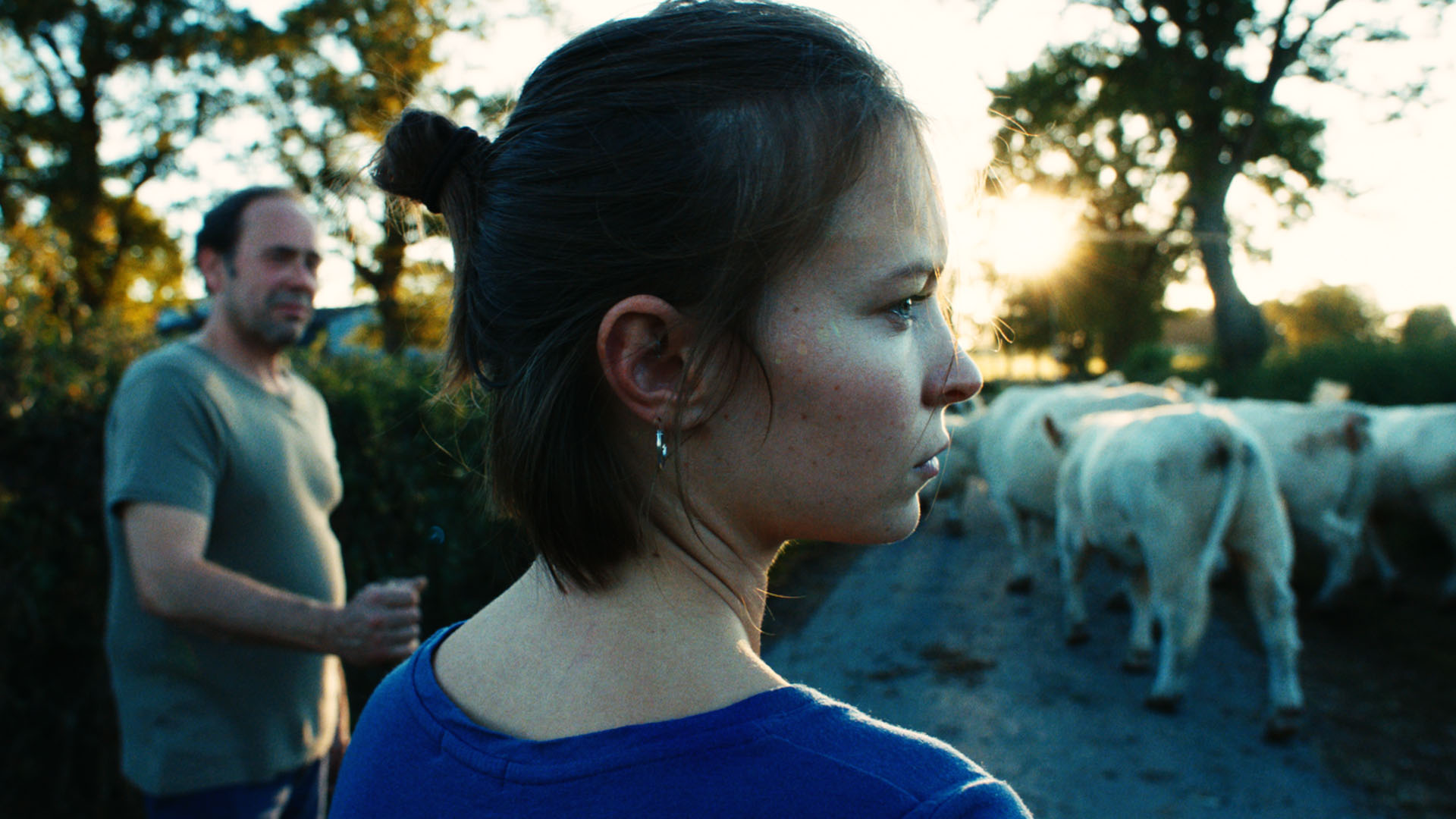 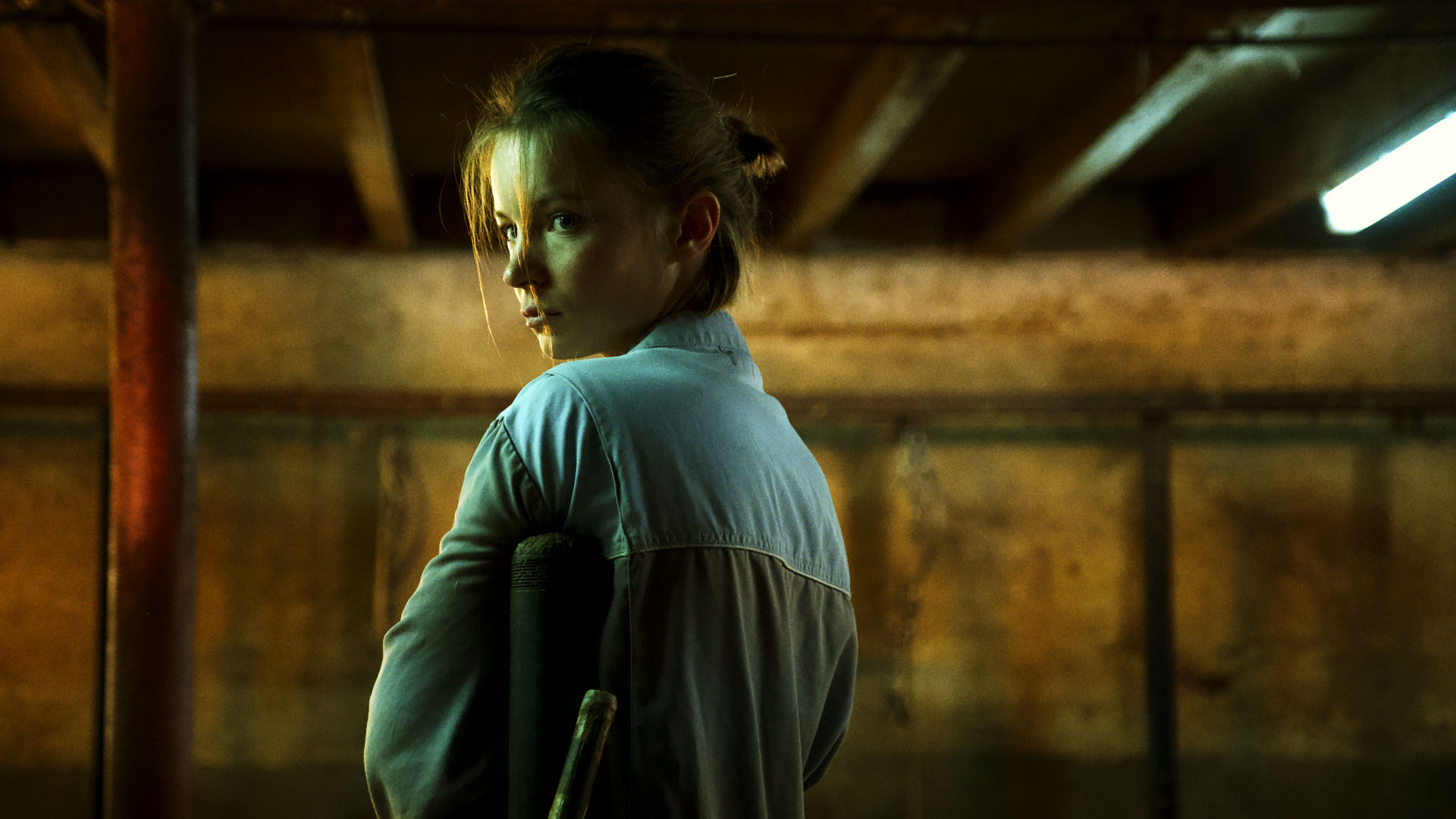 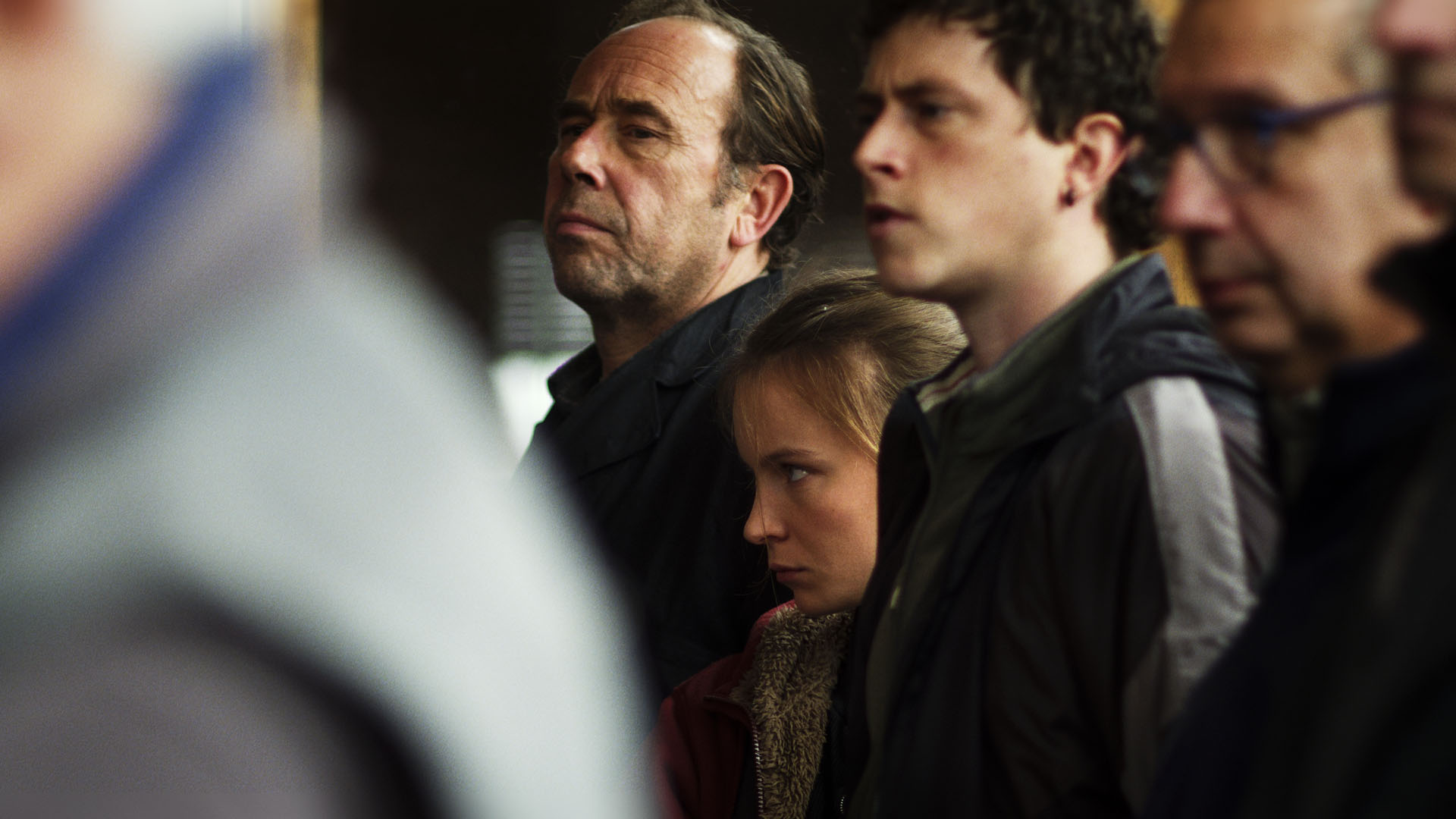 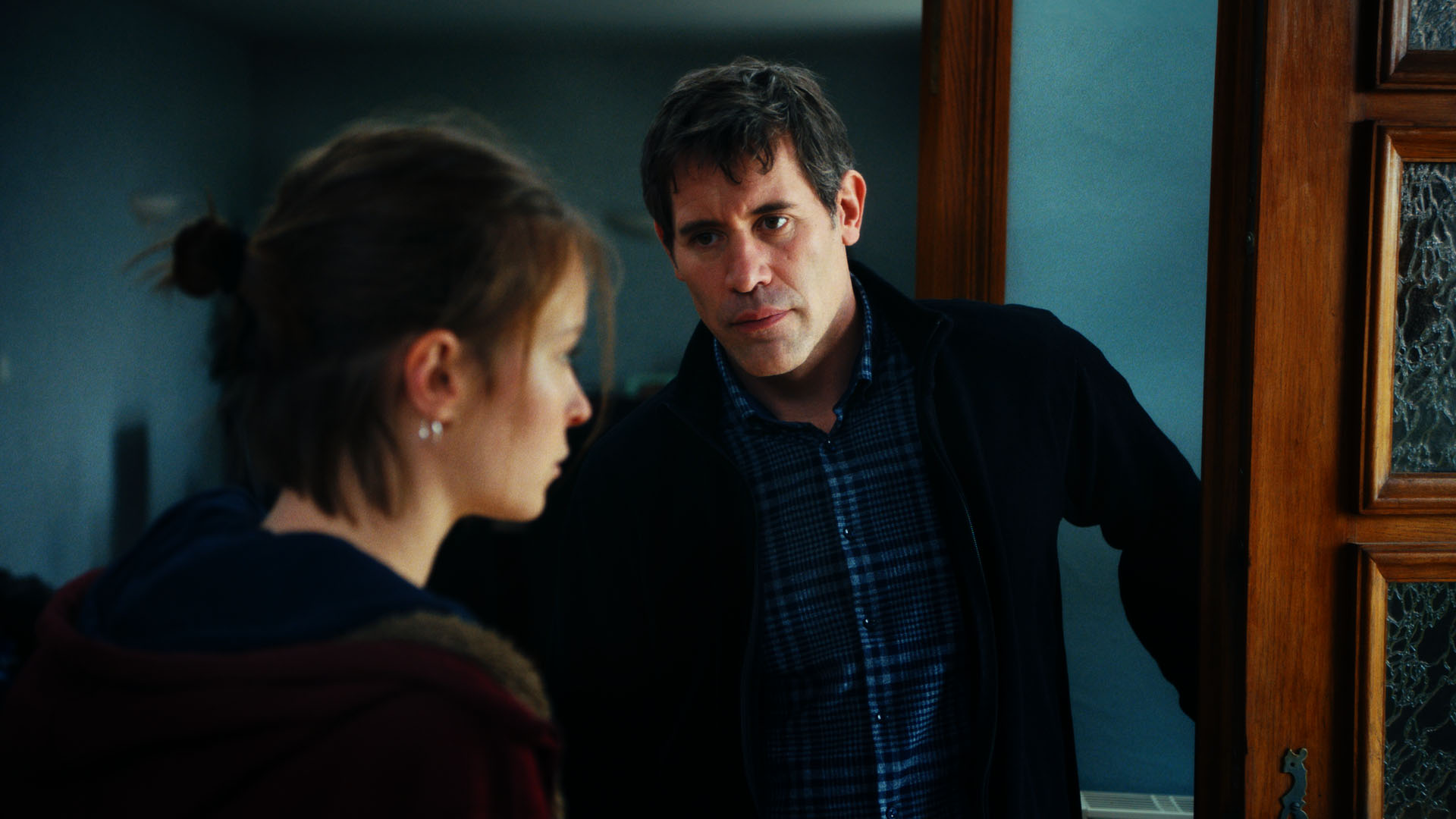 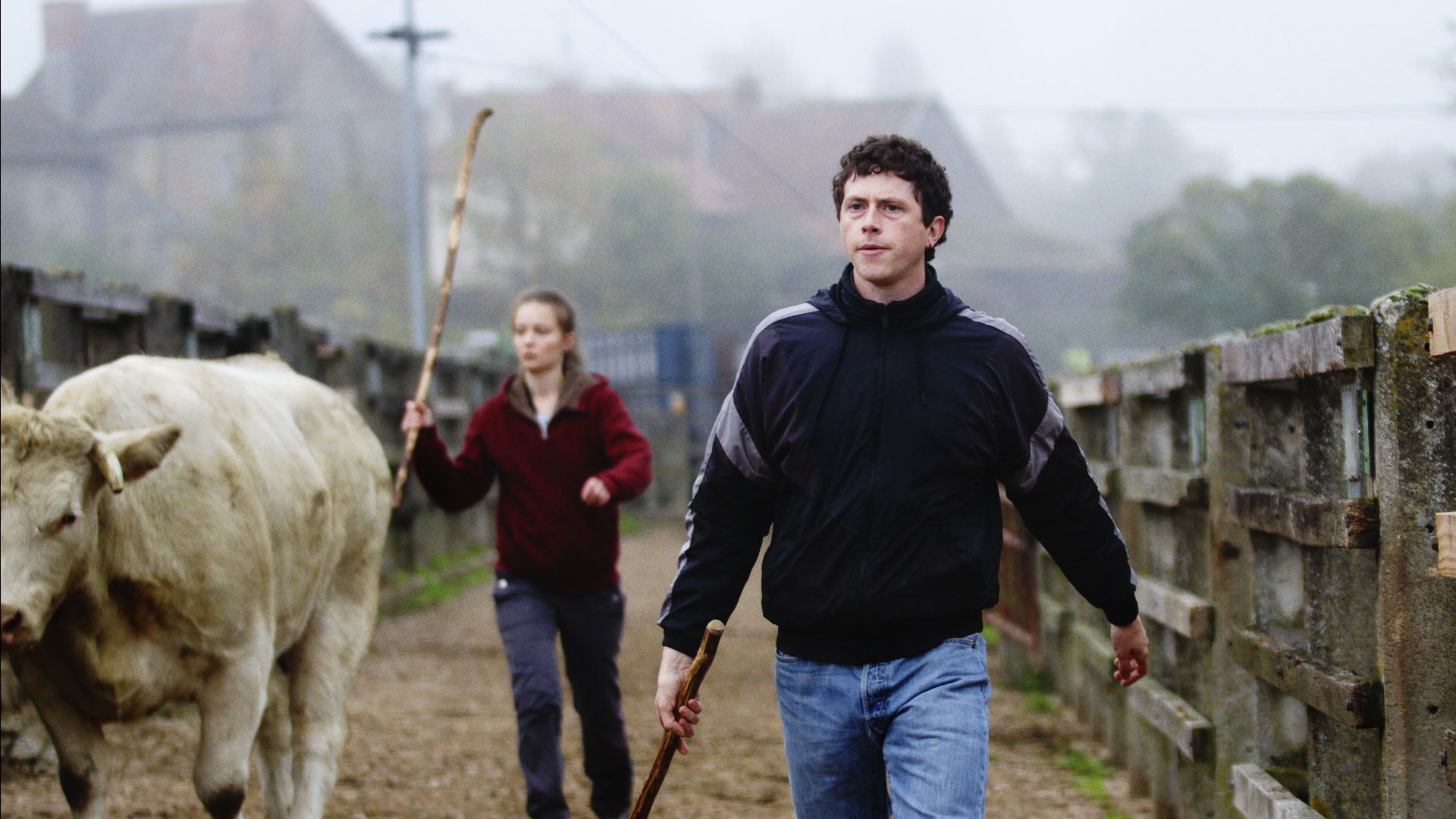 Cattle-breeding requires many sacrifices. Some of those are obvious by default, but a large part of the fight to survive on a humane level in small rural places is an obscure wilderness.

"Beasts" focuses on victims caught in the bureaucratic cogwheels of this agricultural sector, where life is lived to the beat of the activity support handed out by political powers. Where there’s power, there’s fire. In "Beasts", the fire blasts out as the flames of passion which engulfs the peaceful life of a small family company. Constance is a delicate 25-year-old woman with a quiet nature and sky-blue eyes. Her father has squandered all the income of the family business based on cattle-breeding and the young woman has to take the reins both in the household and the male-centred world around her.

Constance’s fiancée Bruno sees the woman as a wondrous treasure, but Sylvain, the chairman of board of the local agricultural industry who grants activity support, sees her as easy prey. However, the prejudiced presumption of the innocence of the blue-eyed Constance becomes fateful for the bored official. Before Sylvain understands what is happening, he has to prove to police officers and the audience that the one-night-stand with Constance took place on mutual consent. In this difficult process, Constance does not shed a tear, instead spinning the situation around her little finger as a tool towards achieving her objective. 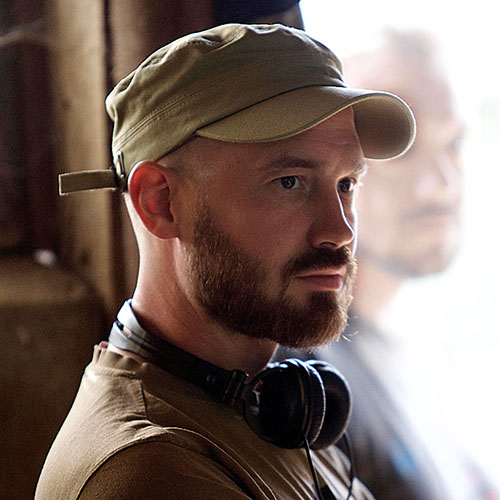 Q&A with the filmmaker