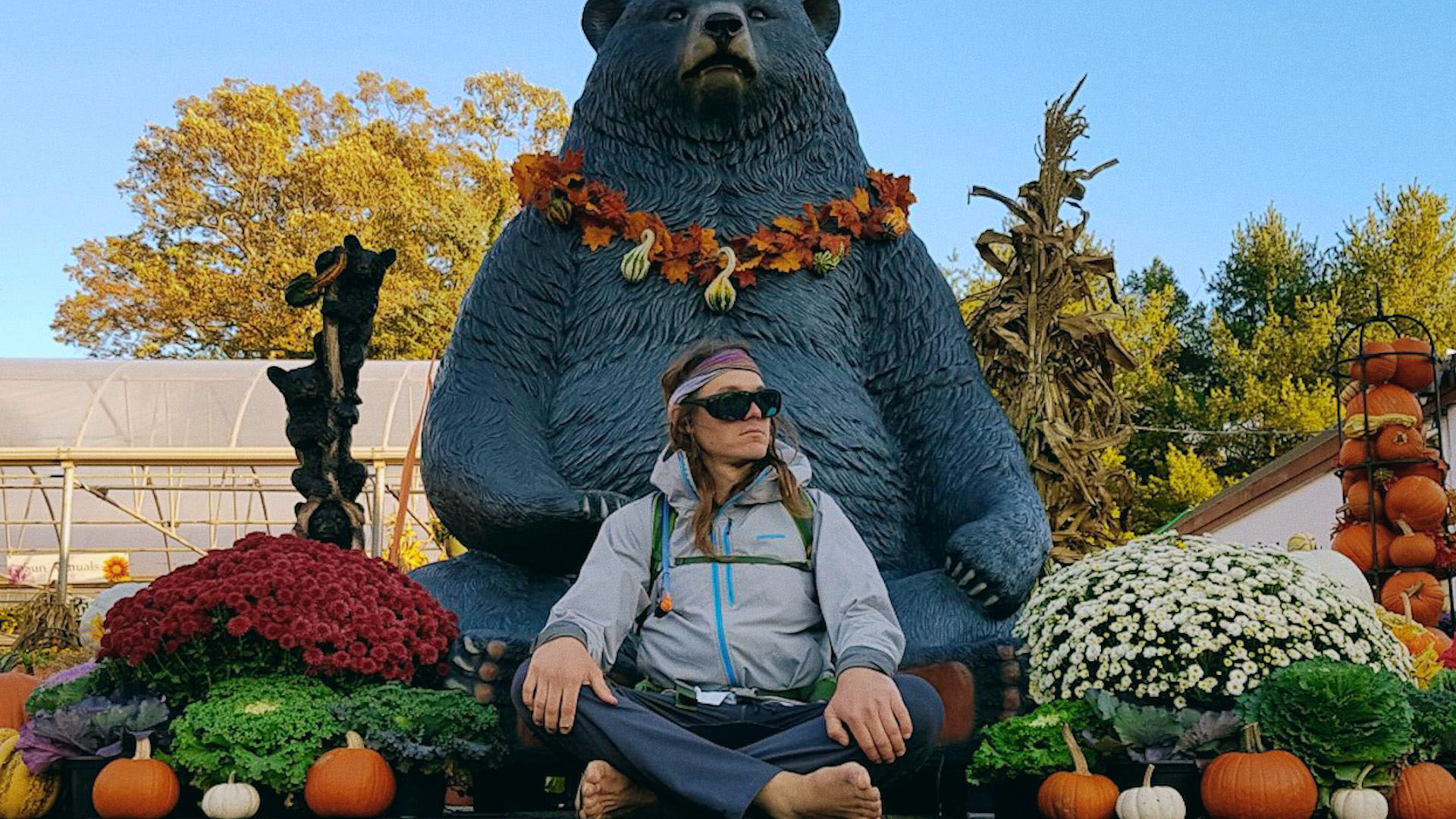 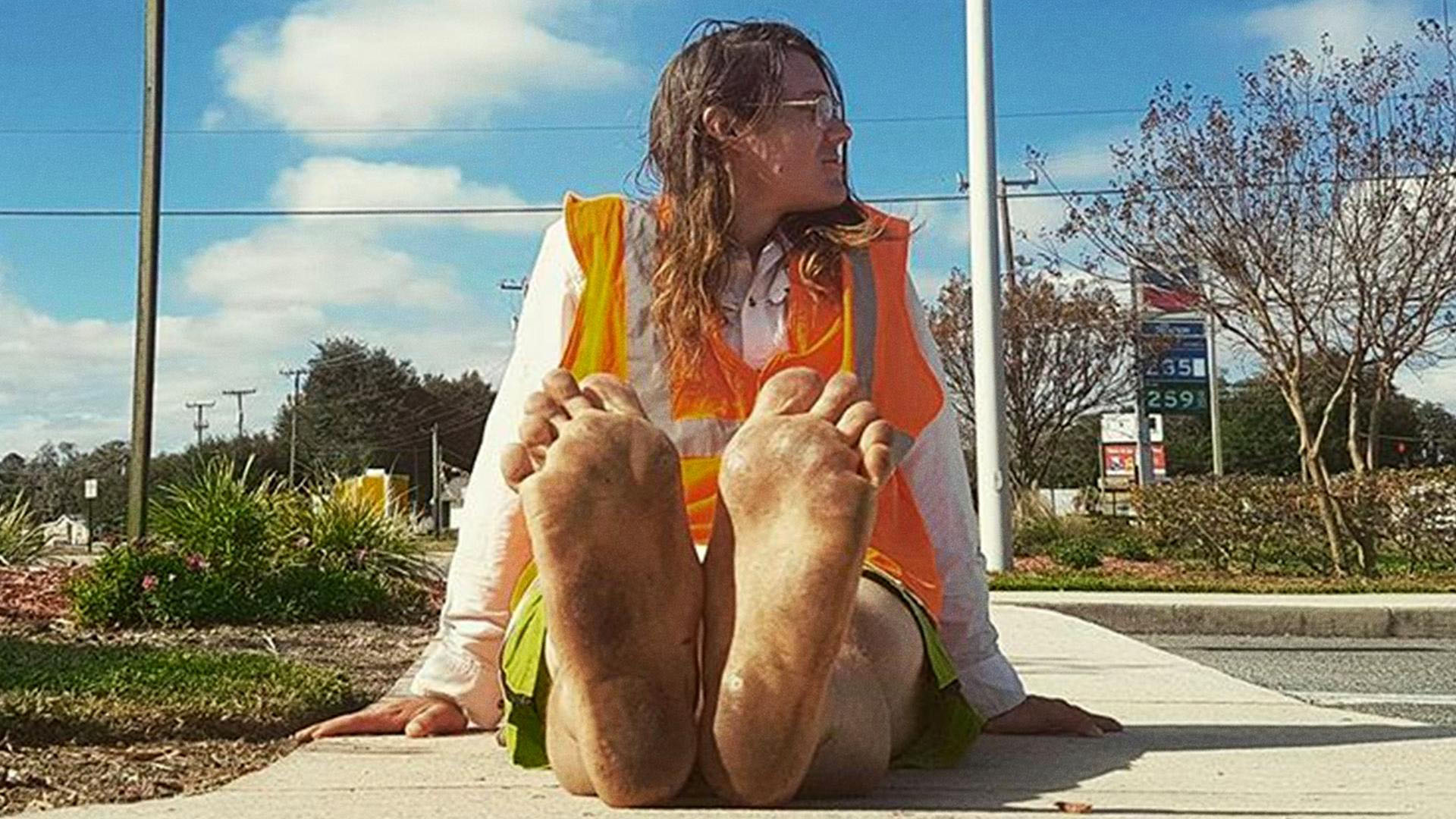 Mark Baumer’s awful death at age 33 received more media attention than the protest that he was engaged in at the time, a bold months-long undertaking that some would call crazy. The symbolism of that death is inescapable: While walking barefoot across the United States to call attention to the impact of fossil fuels on the environment, he was struck by a gas-guzzling SUV. It was a violent end to an exceptionally creative life.

Julie Sokolow’s clear-eyed documentary celebrates that life in a no-frills way that suits its subject, a man who discarded not merely his shoes, but also the trappings and constraints of the contemporary rat race.

Science360° programme is presented by