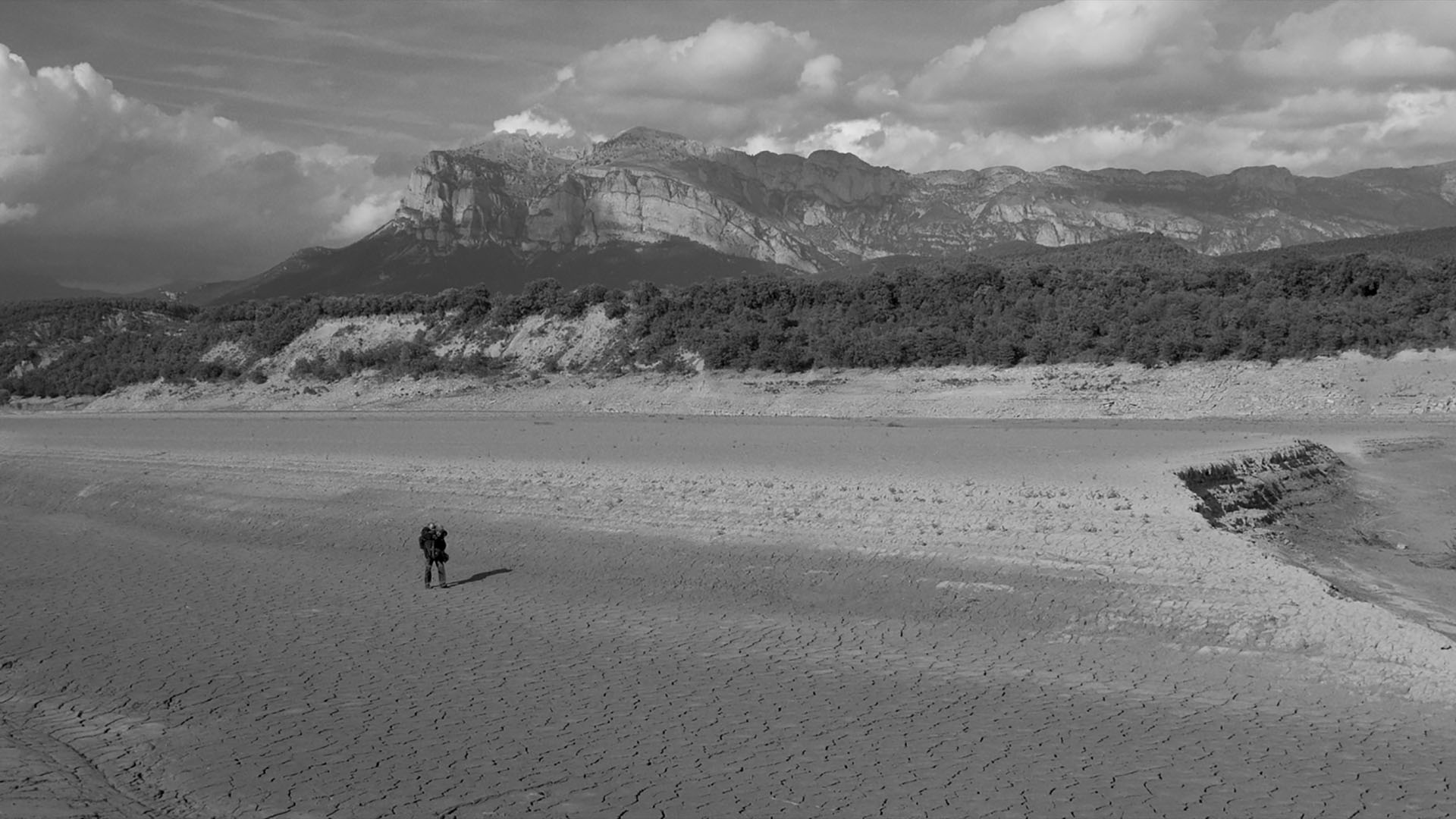 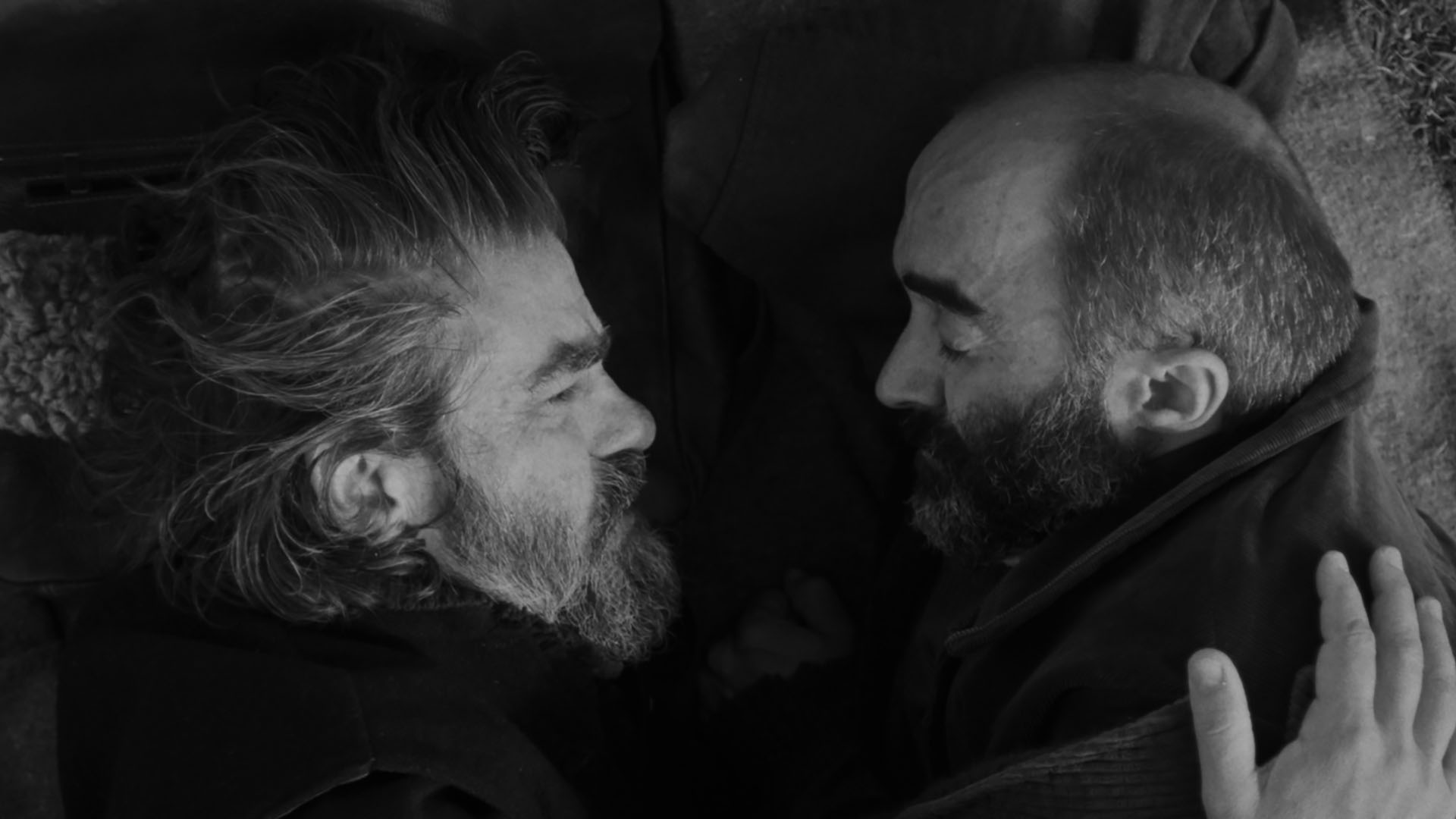 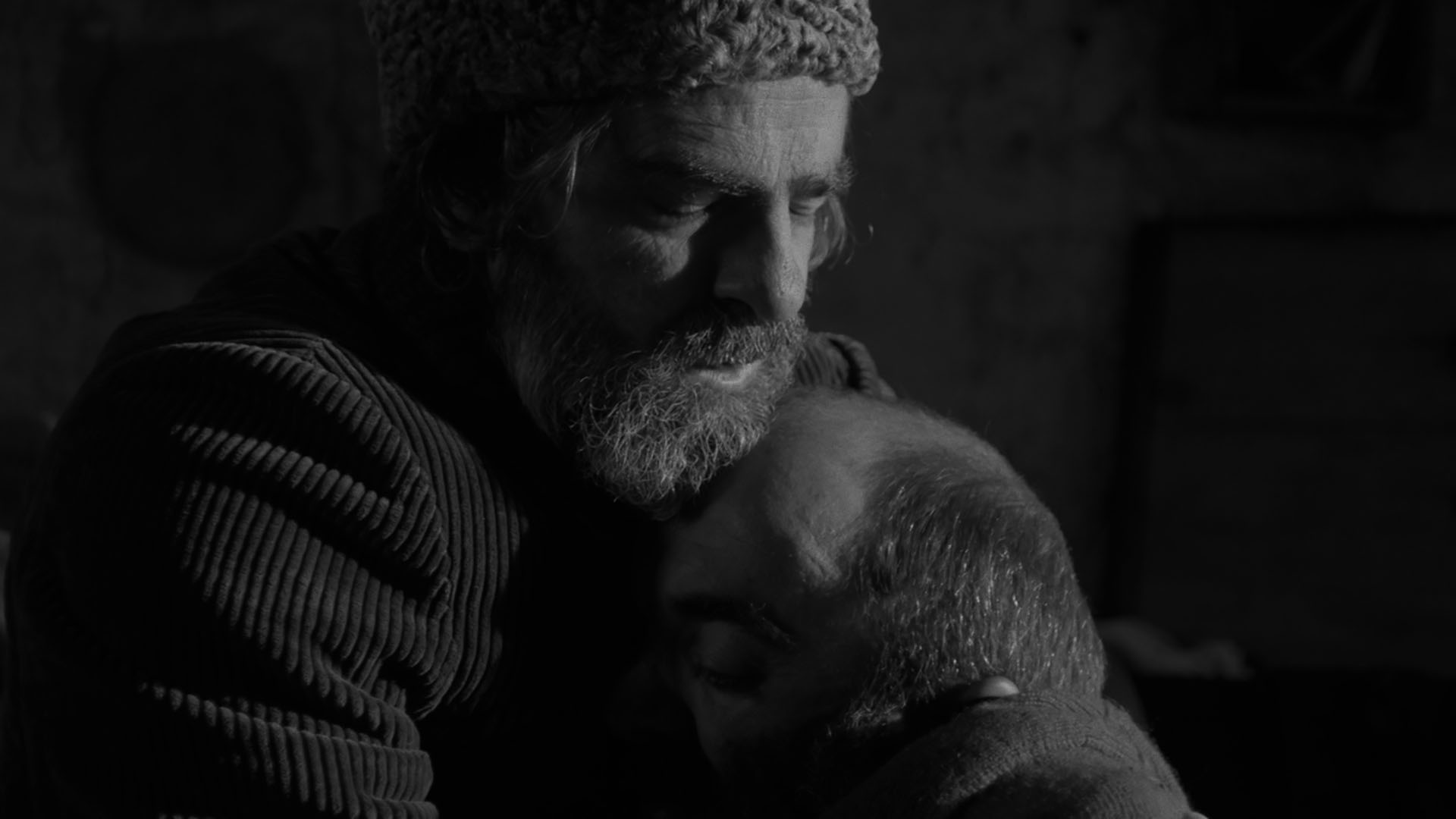 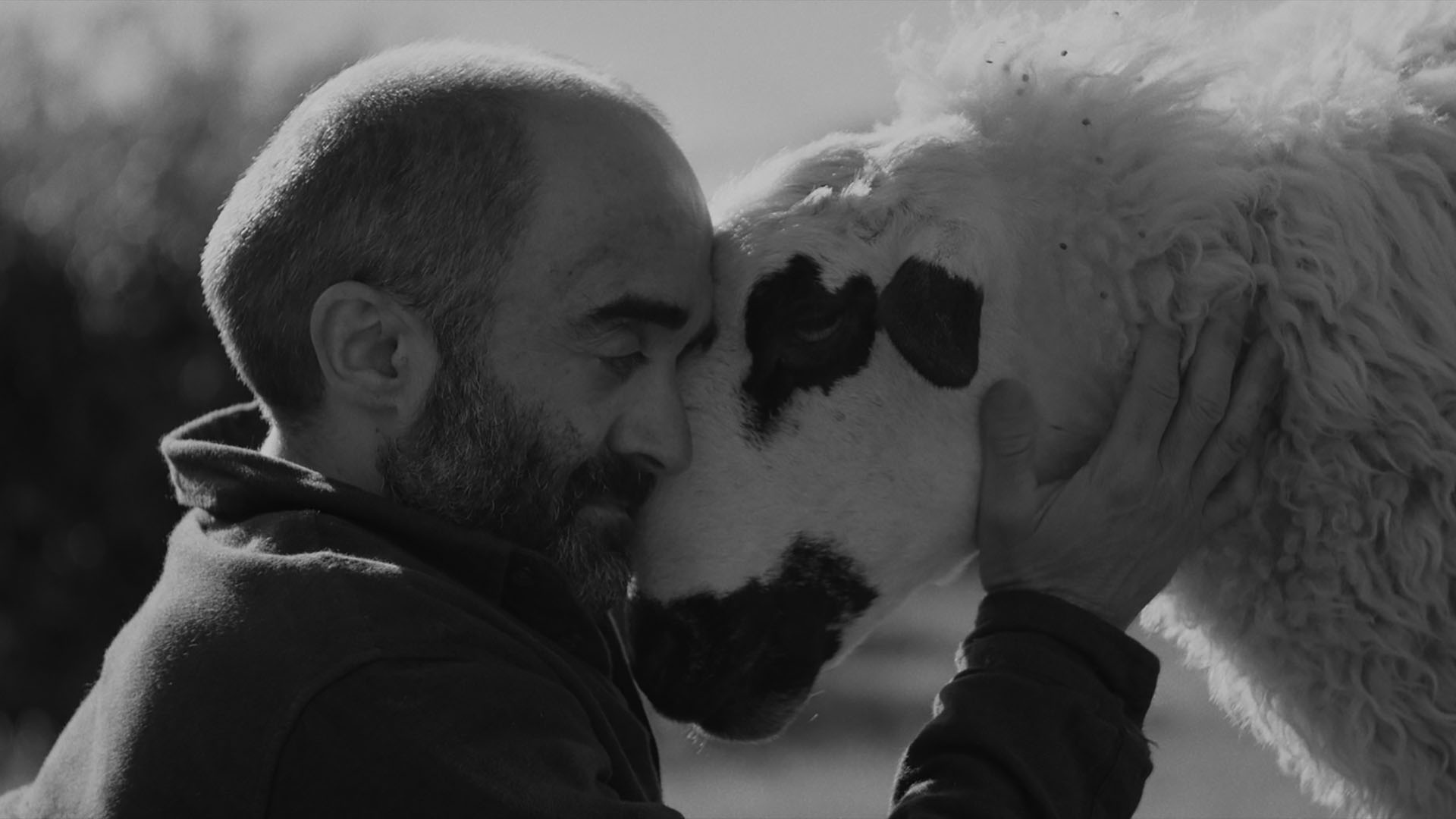 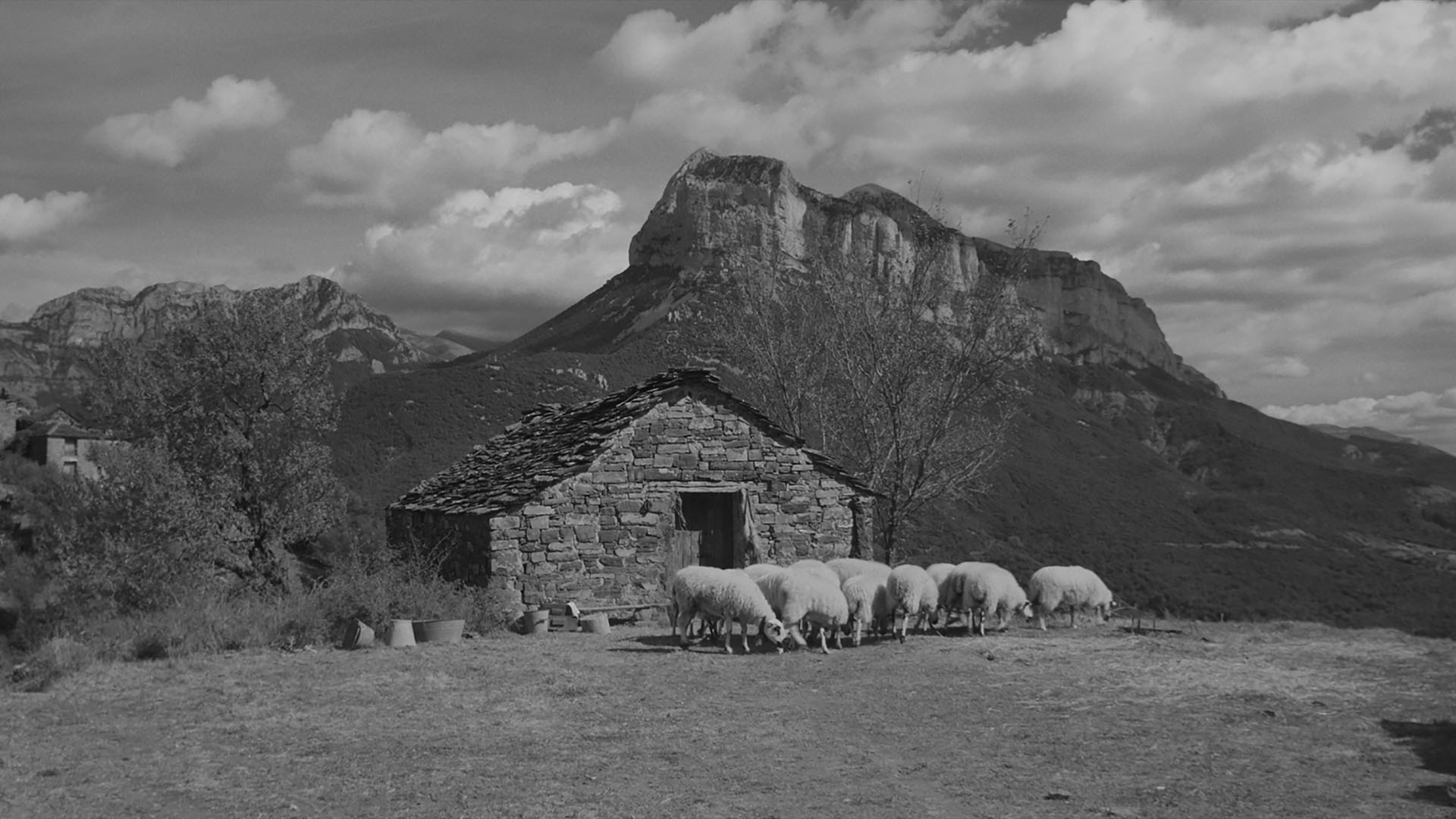 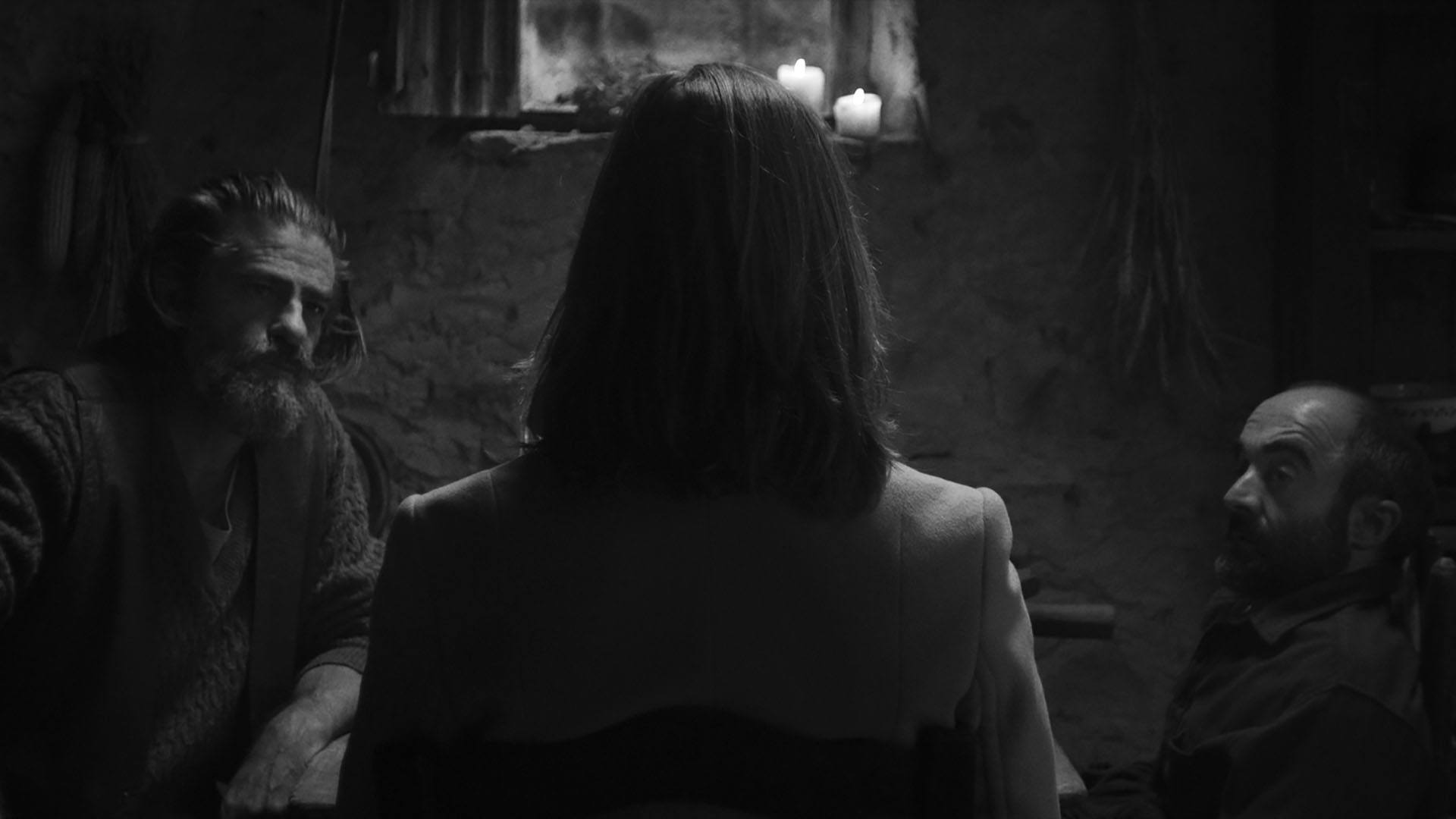 Jo Sol is a director who represents the side of cinematography which finds that film does not have to be like reading a smoothly running storybook. To watch a film means to think along. Thus, the author’s creation is characterised by a so-called arthouse approach, a certain experimentality. Jo Sol is a thinker who expresses himself through cinematography. Film journalists and viewers oriented at entertainment cinema may not necessarily always understand the author, but festival audiences and somewhat more demanding critics can appreciate his films.

Armugan is a man in the mountains, accompanied by the vast sky, the sheep and a personal aide. Armugan has a movement disability. His aide Anchel has worked in the palliative care unit at a hospital. When Armugan is called, Anchel helps him down from the mountains to the one who needs his assistance. Armugan is a Finisher. People are afraid of him, as they sense that he knowns something they do not. A Finisher has the skills and knowledge to help the ones who are dying. Anchel wants to learn that ancient and forgotten art.

A powerful film experience, poetic and deeply philosophical. It’s as if the author takes you by the hand and leads you along the mental paths of life and death, to those ethical questions that arise when we see a fatally ill close one suffering or generally talk about euthanasia, as well as those taboo thoughts we never let come close – thoughts about our own death which will inevitably come one day.

Jury Prize for The Best Music 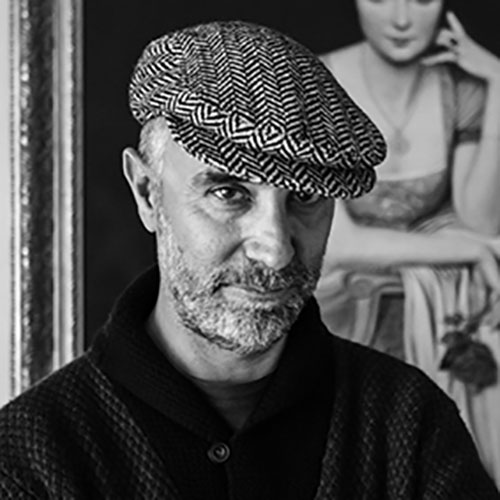