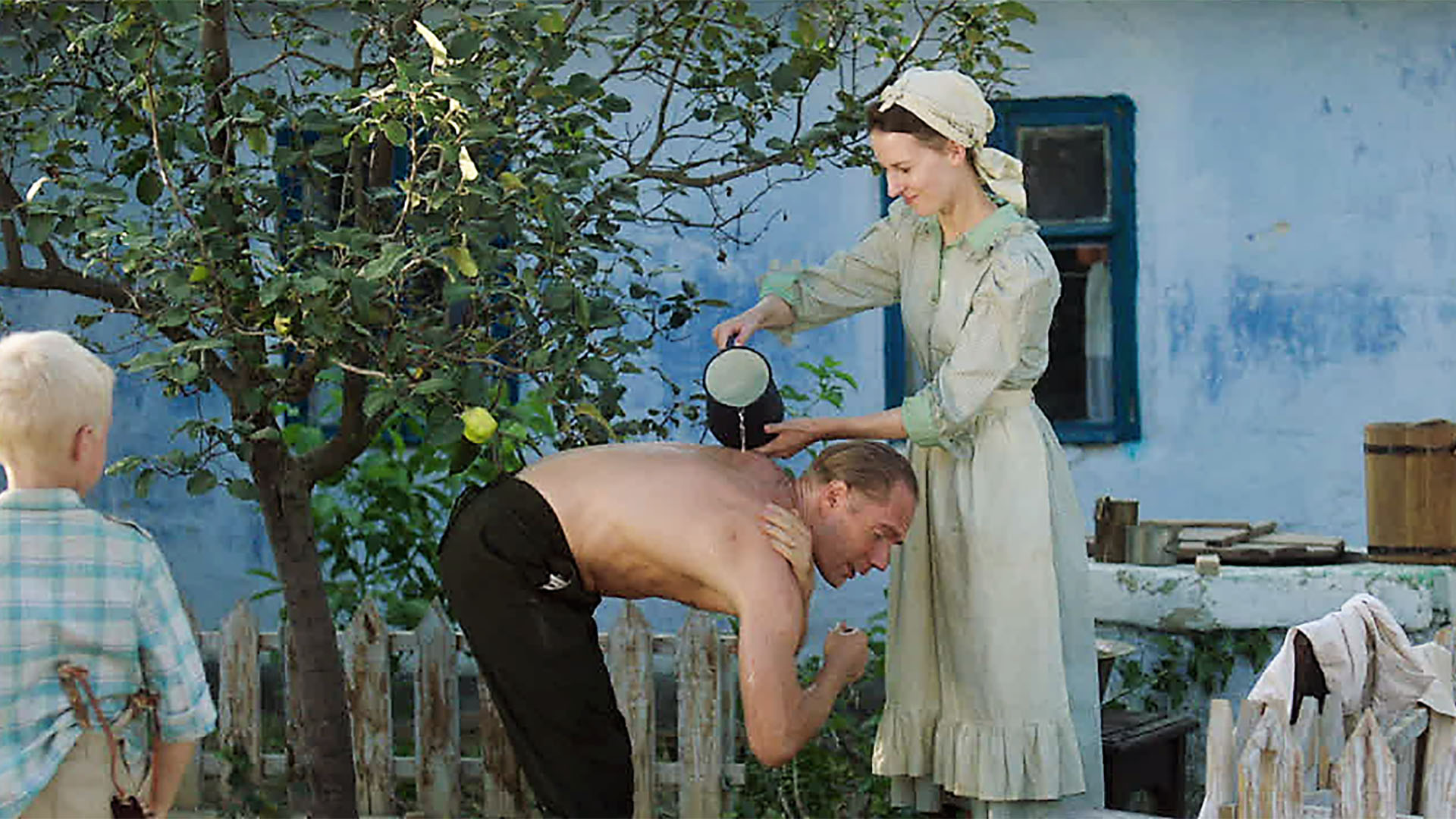 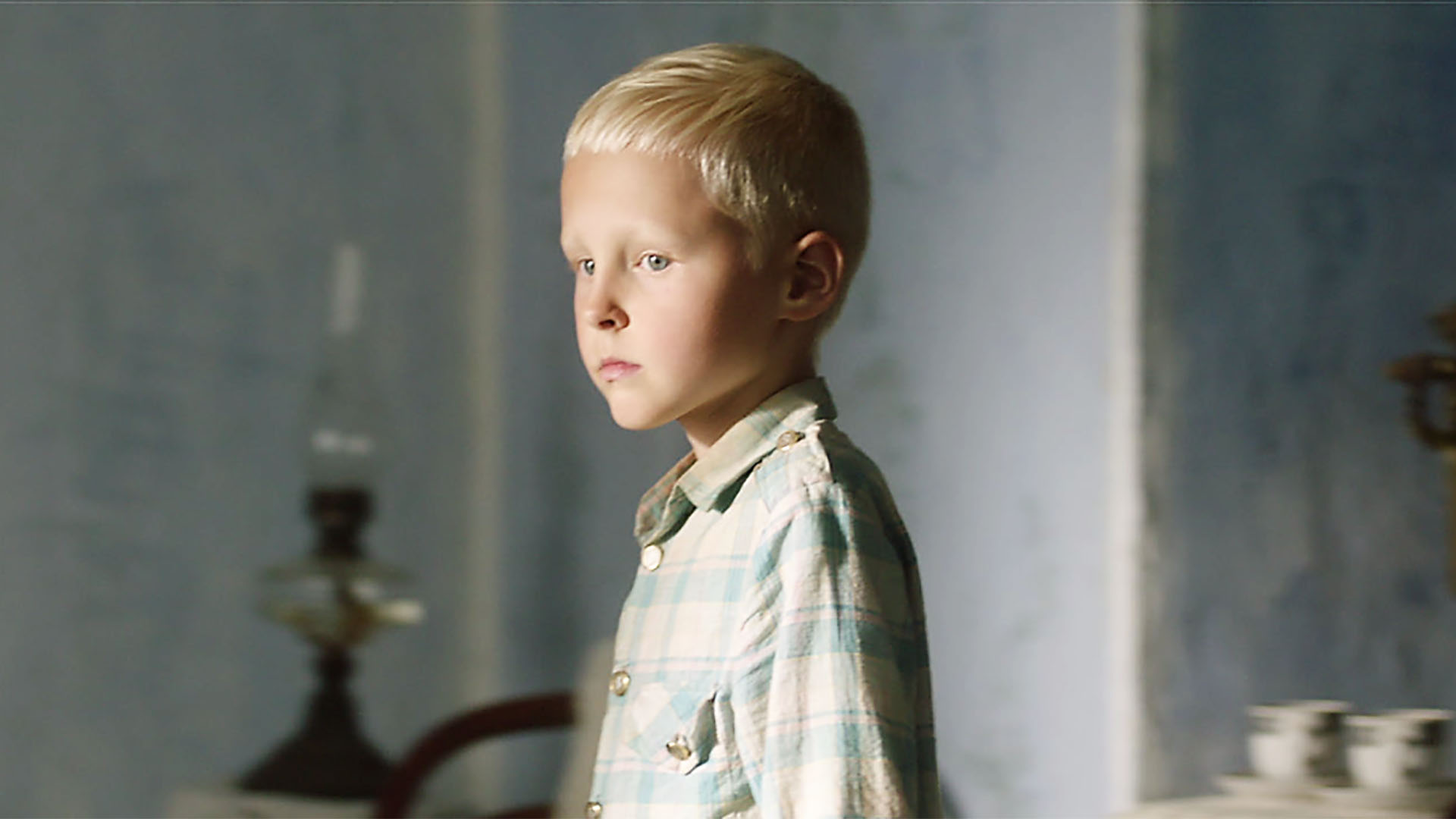 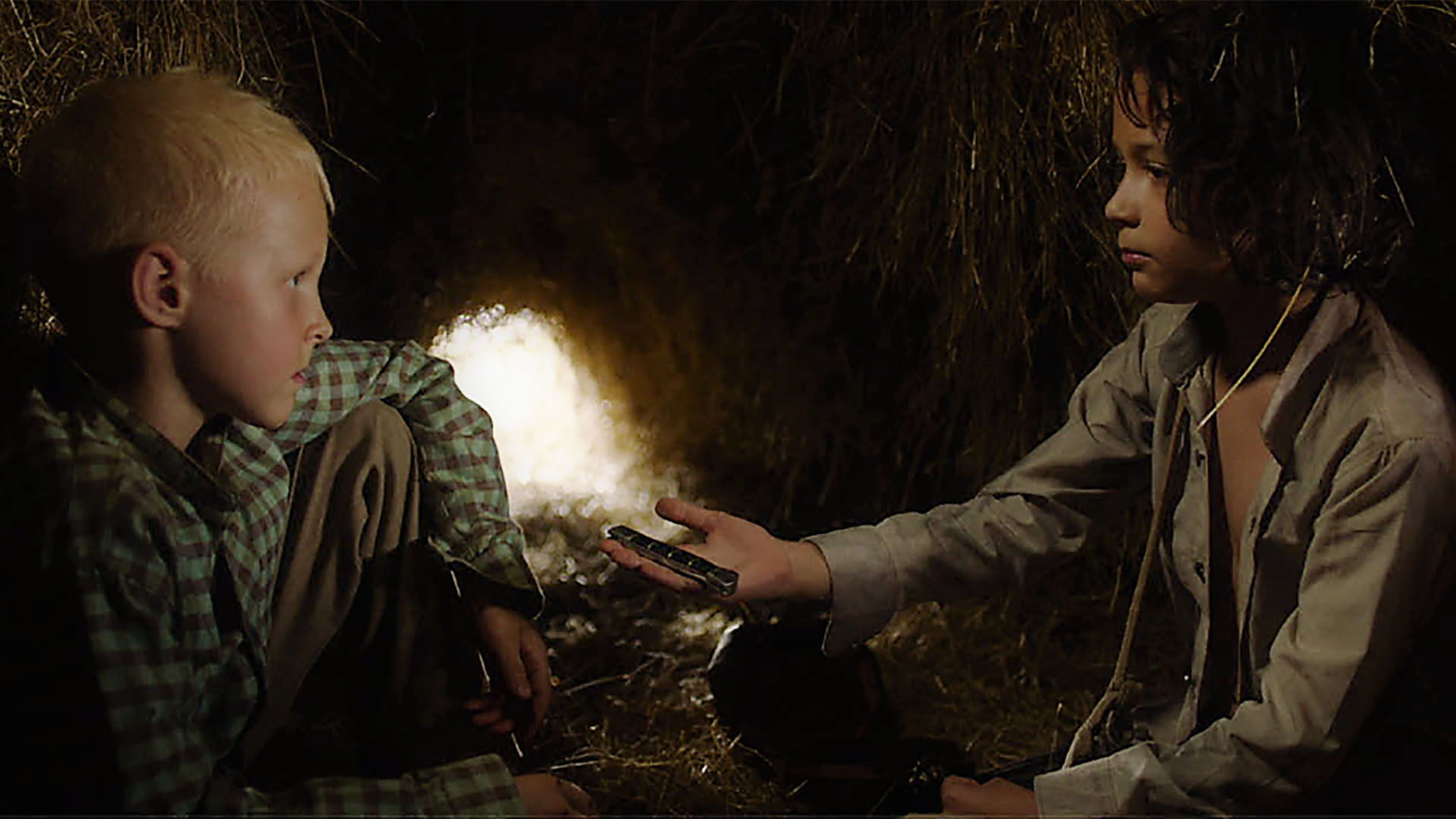 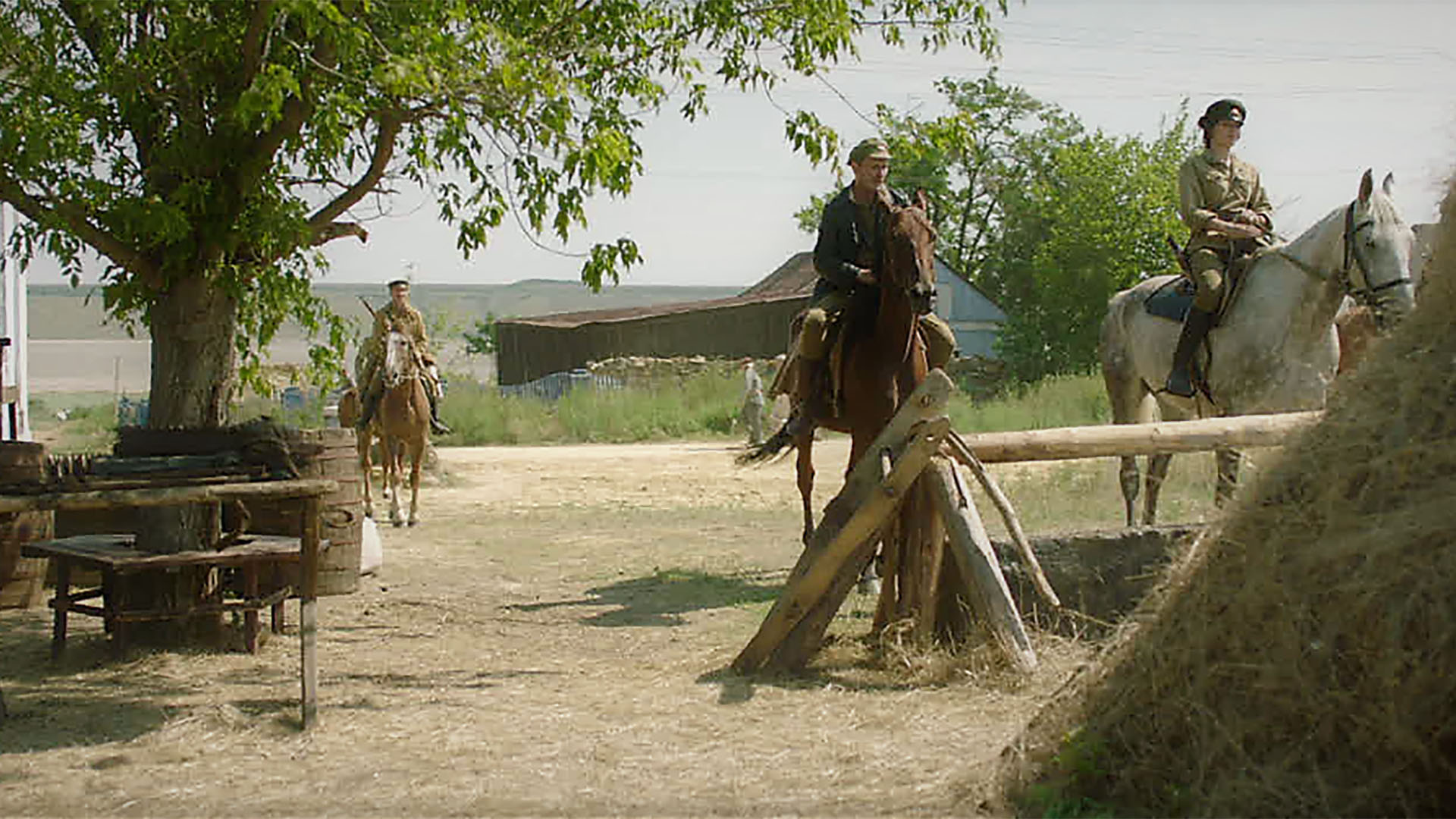 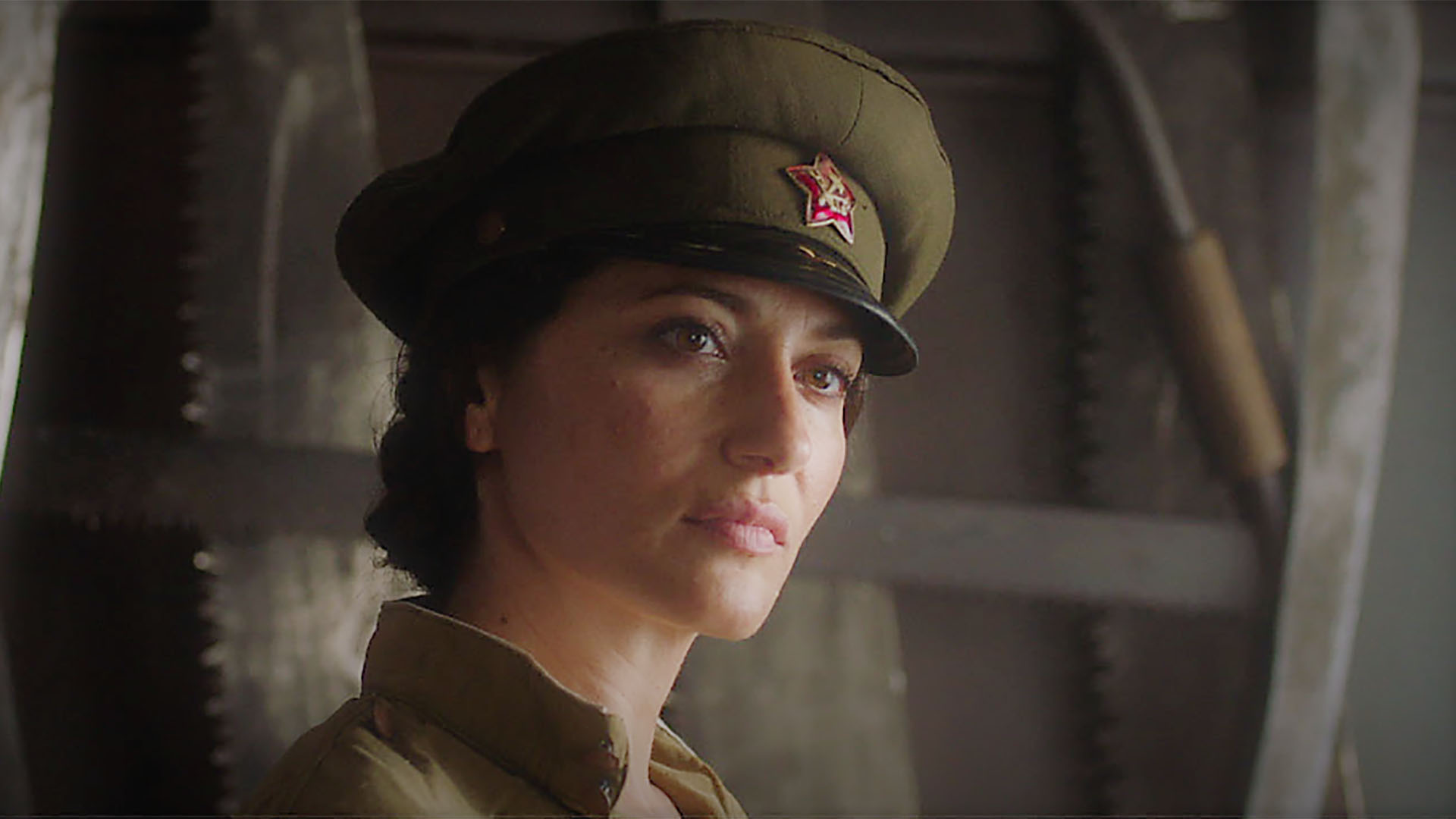 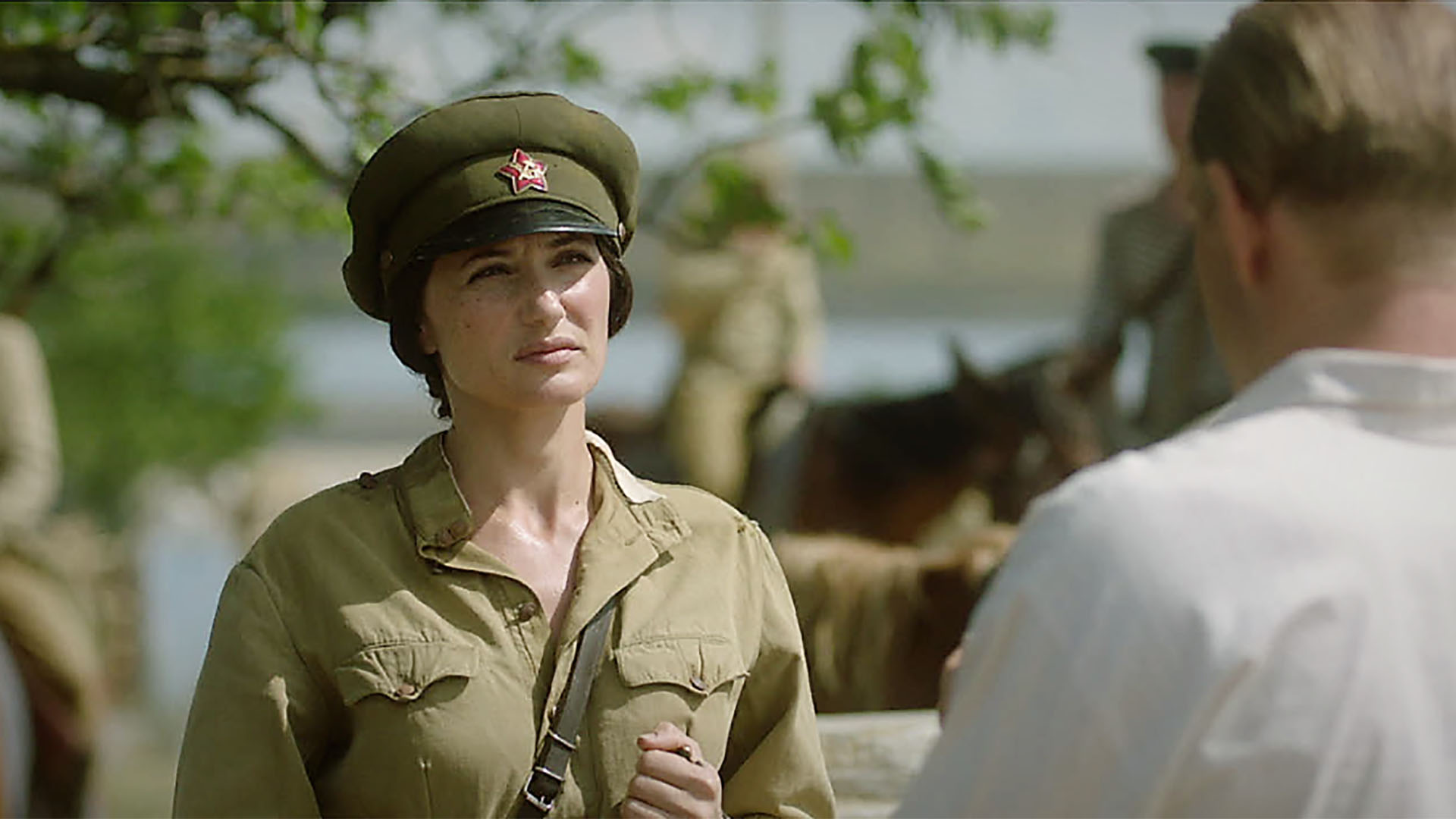 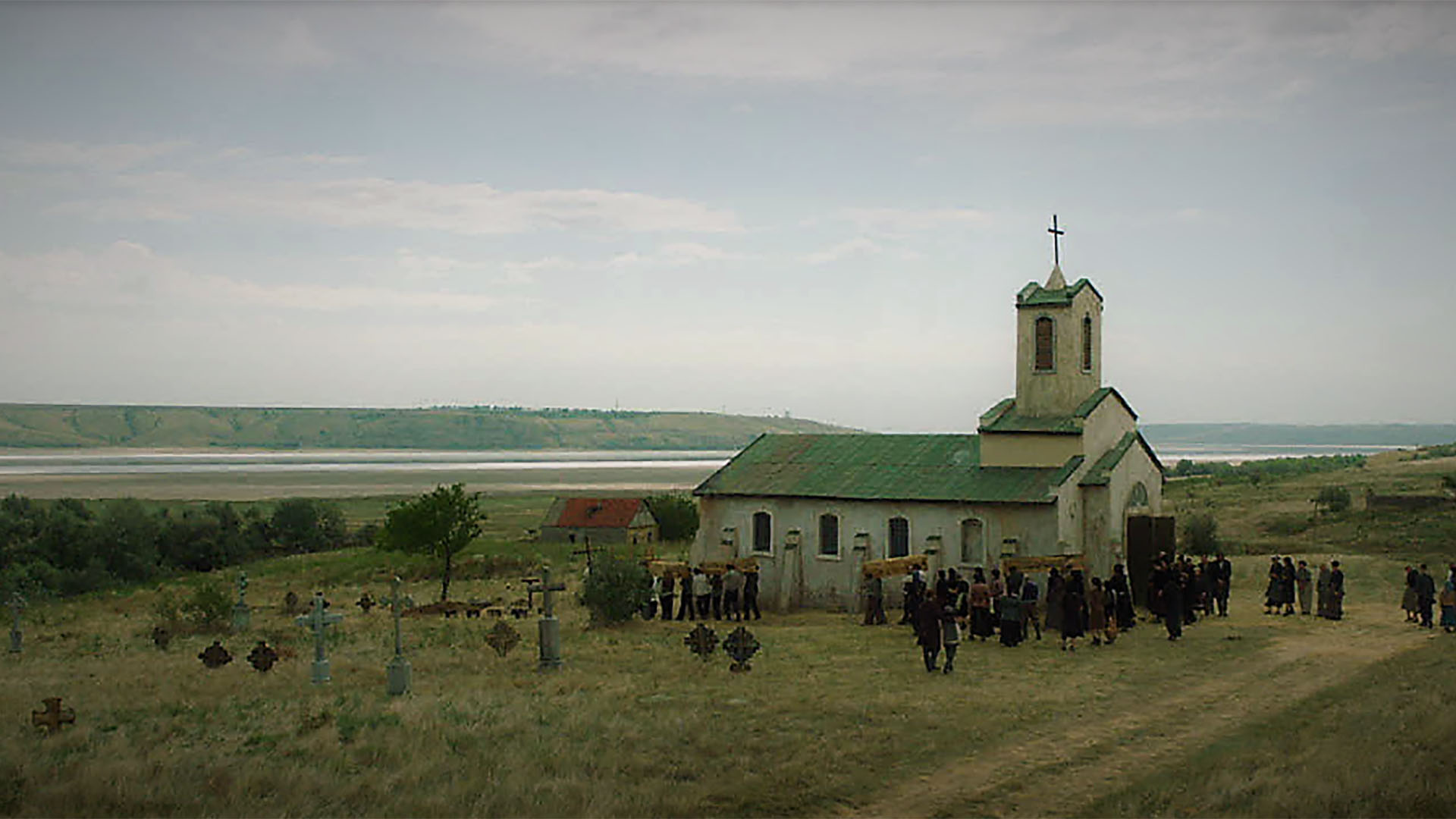 The cinematic swan song of Georgian Director, who left us too shockingly soon. A debut novel "Anton, a young boy, his friend and the Russian Revolution" by Canadian writer Dale Eisler inspired Zaza to construct another emotional tearful war tale in classical flashbacks from memories of older witnesses. They are elegantly played by Lithuanian grand veteran actors Regimantas Adomaitis, Juozas Budraitis and Vaiva Mainelytė. They were just kids in 1919 right after World War I.

Raised in a Catholic family curious Anton gets along fondly with neighbour Jakob, who is a Jew. Such friendships are hardly imaginable in heated up political circumstances and economic calamity, but brave boys aren’t afraid of anyone in fantasies of the imaginary worlds. Two playful buddies are too naive to understand what happens around in real conflicts of their fathers in Ukrainian village. Frightening further events will push a wonderful mutual bond to dangerous territories and unlucky experiences. Separated friends must overcome all obstacles to meet again many years later. Religion, love, hate, revenge in the shadows of unnecessary war is a true story, fictionalised in a book.