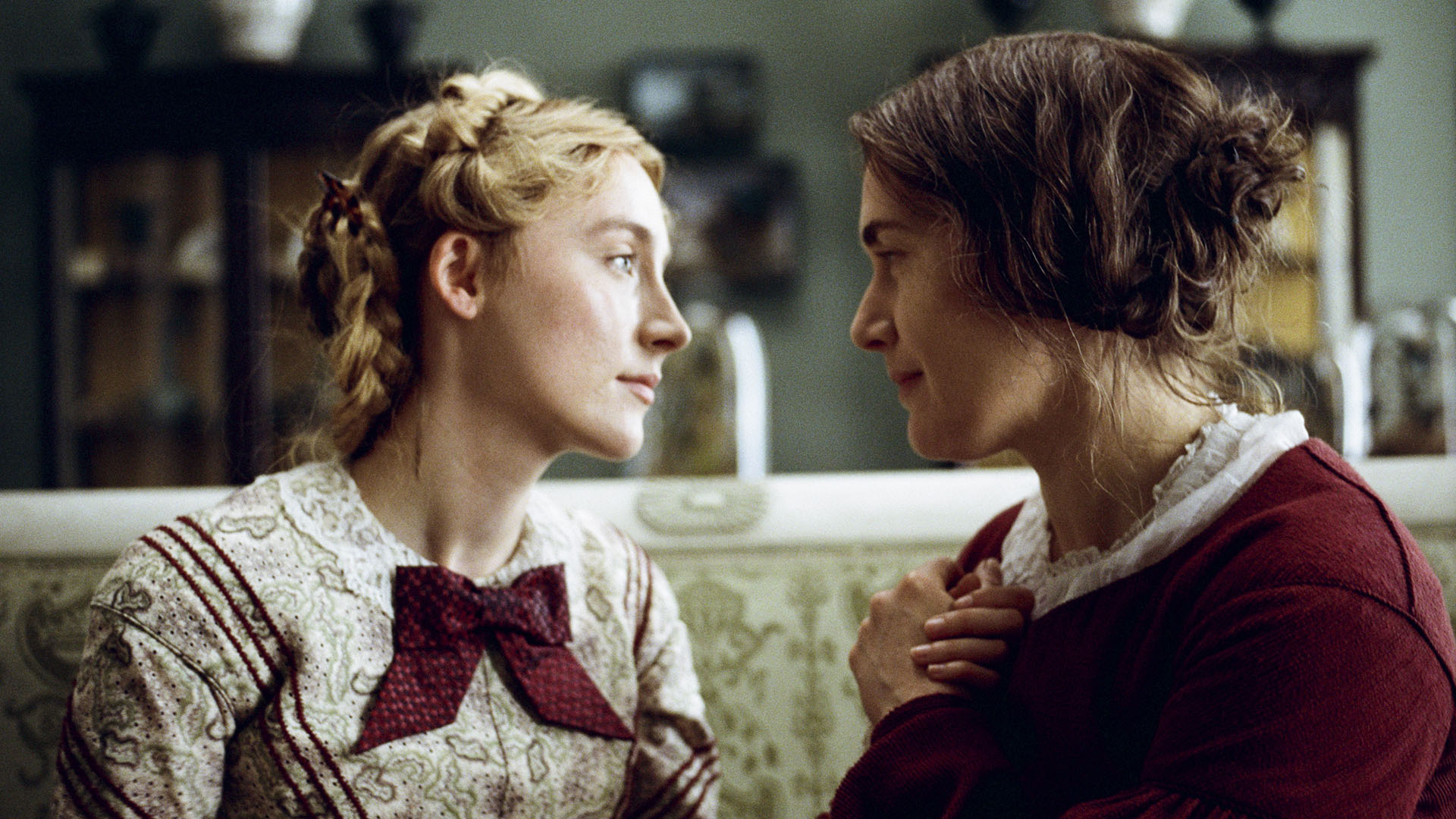 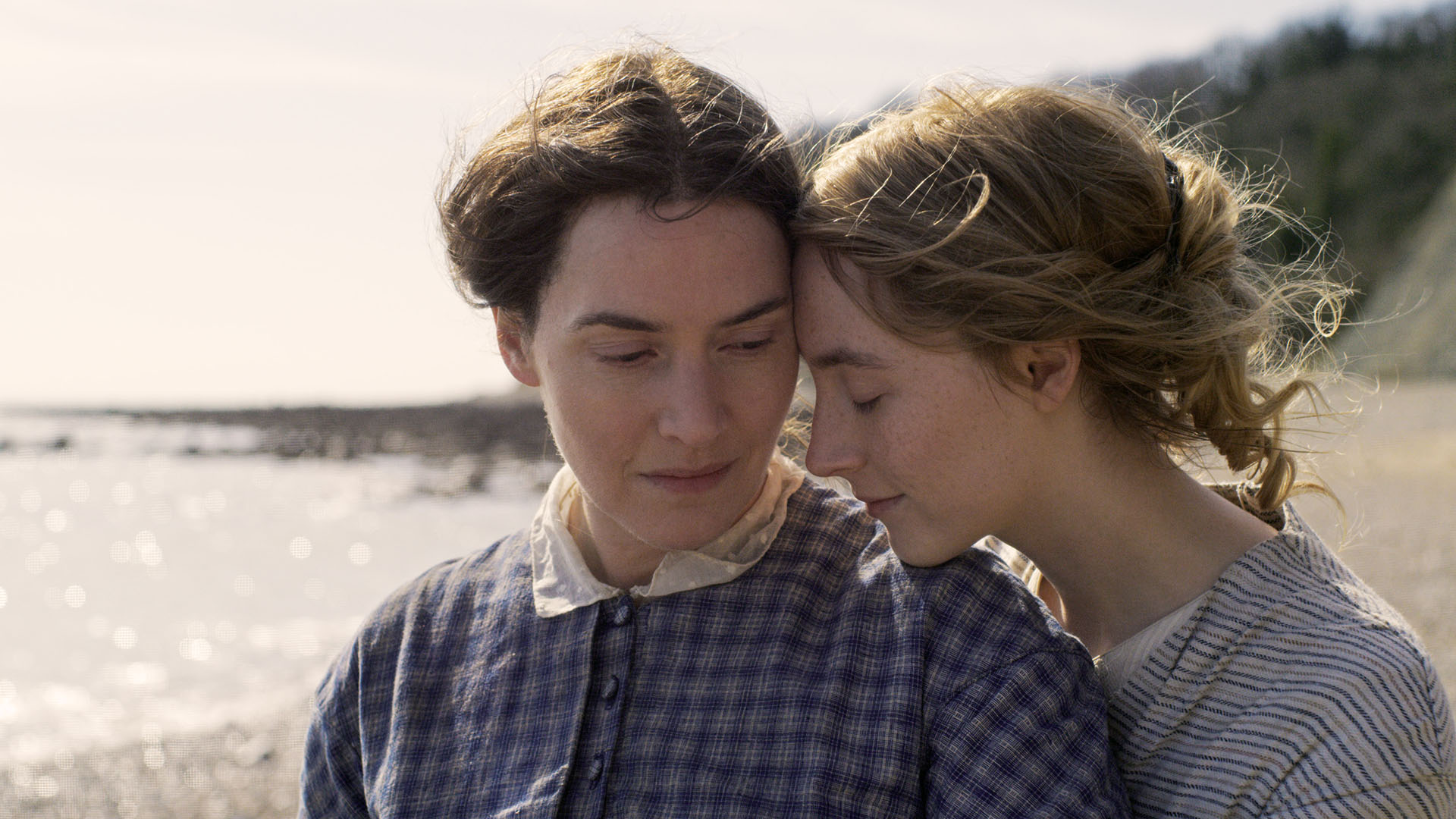 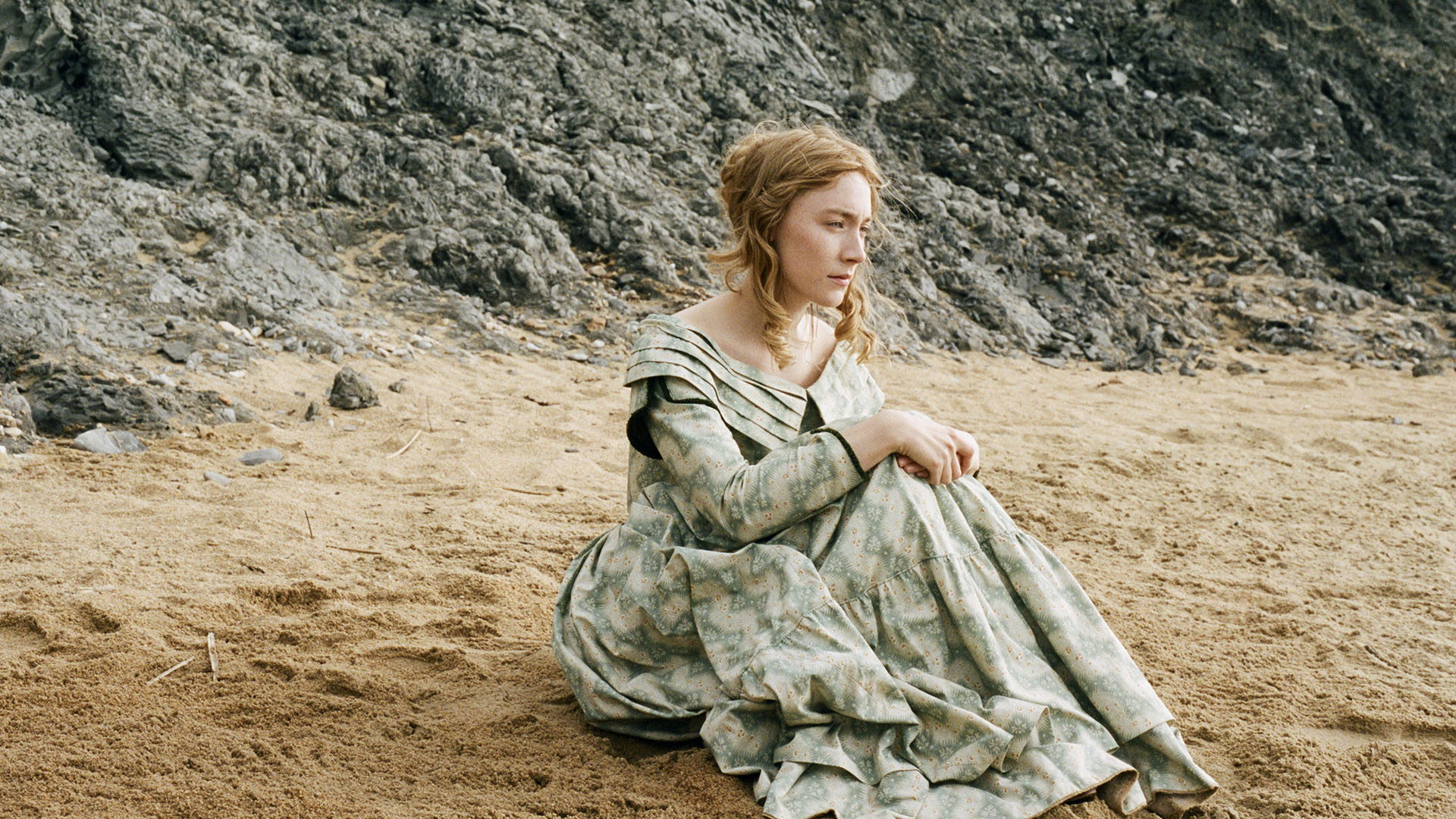 Kate Winslet and Saoirse Ronan deliver revelatory performances in this breathtaking 19th century romance between an isolated paleontologist and a sheltered young wife.

Mary Anning (Winslet) devotes her days on Southwest England’s Dorset coast to finding and cataloguing fossils of ammonites, extinct and beautiful sea creatures. In the early 19th century this is no work for a woman, and no scientific society will have her. So Mary toils alone, even as male scientists visit to study and take credit for her work. When one visitor brings along his grieving wife, Charlotte (Ronan), then abandons her there to return to London, the two women have no one to turn to but each other.

Francis Lee’s follow-up to his award-winning "God’s Own Country" shows the same talent for powerful love stories in harsh environments.