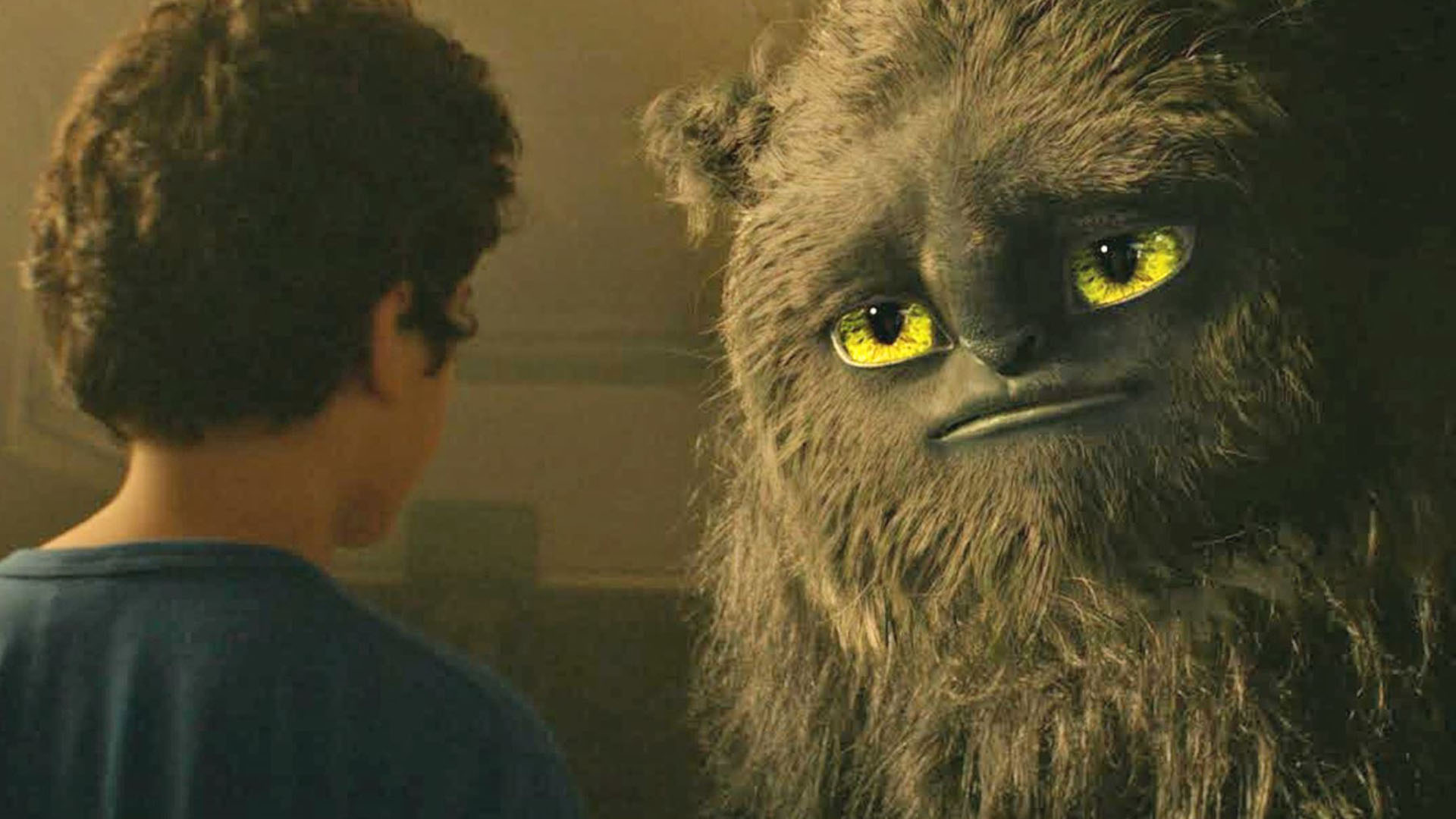 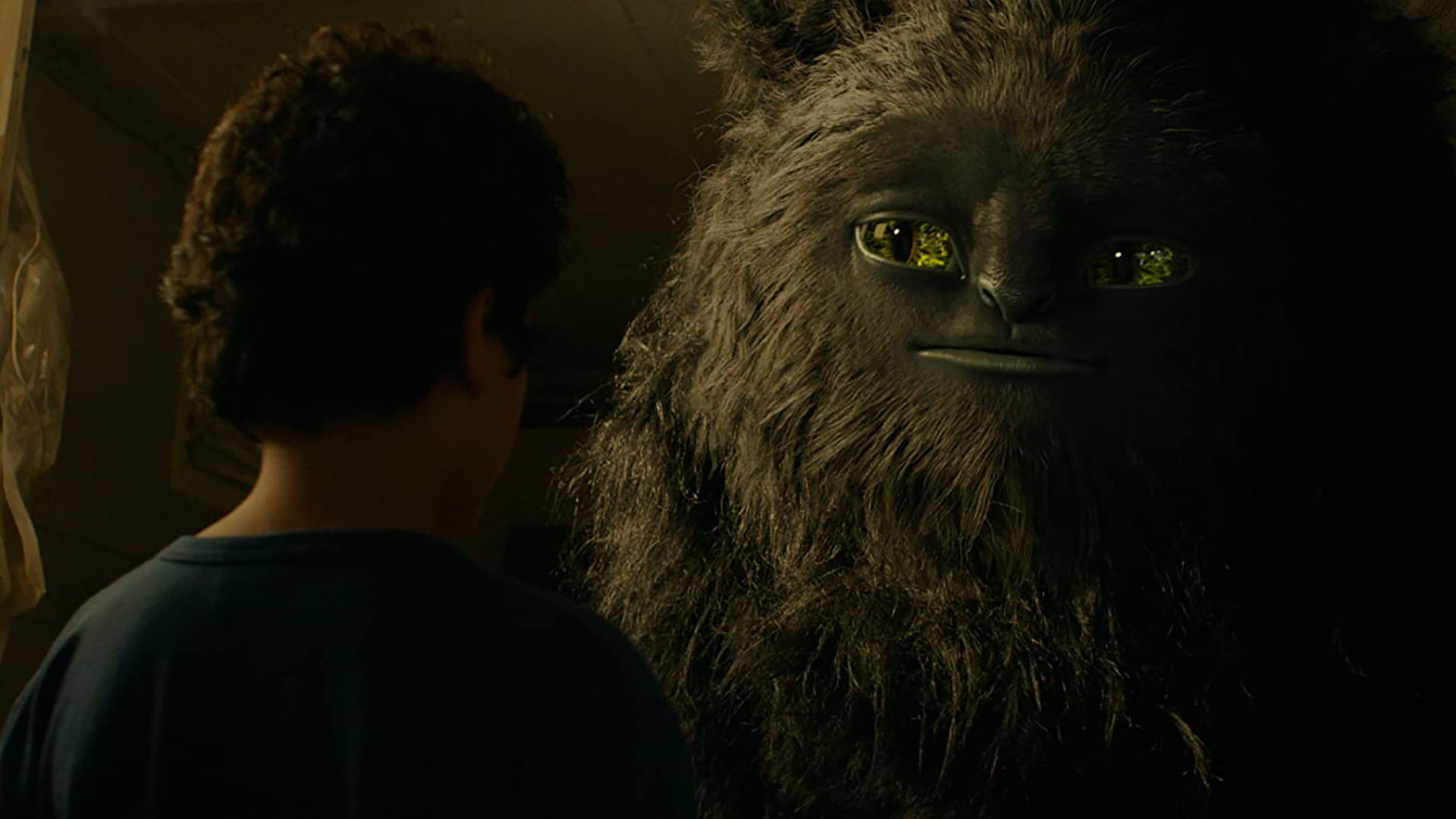 Adam’s older brother was killed in a car crash a year ago. His family has not been the same since. As his parents struggle to cope with their grief, Adam (10), plagued with guilt over his brother’s death feels he is all alone in the world. But everything changes the day he meets Abulele. The Abulele are ancient monsters, bear-sized. Local legends tell that they are extremely dangerous, but in fact, they turn out to be quite friendly and playful creatures. Abulele quickly becomes Adam’s best and most secret friend.