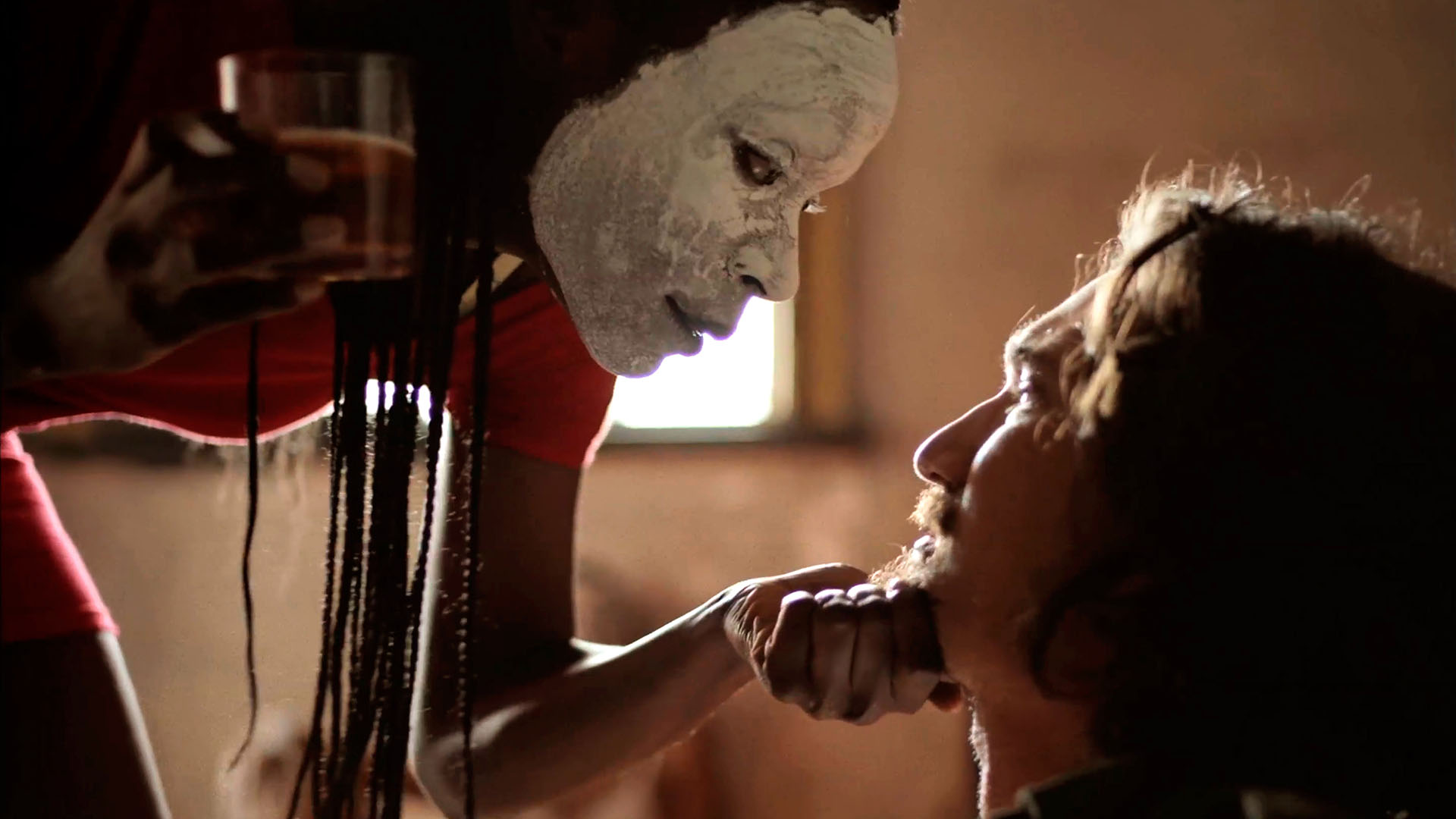 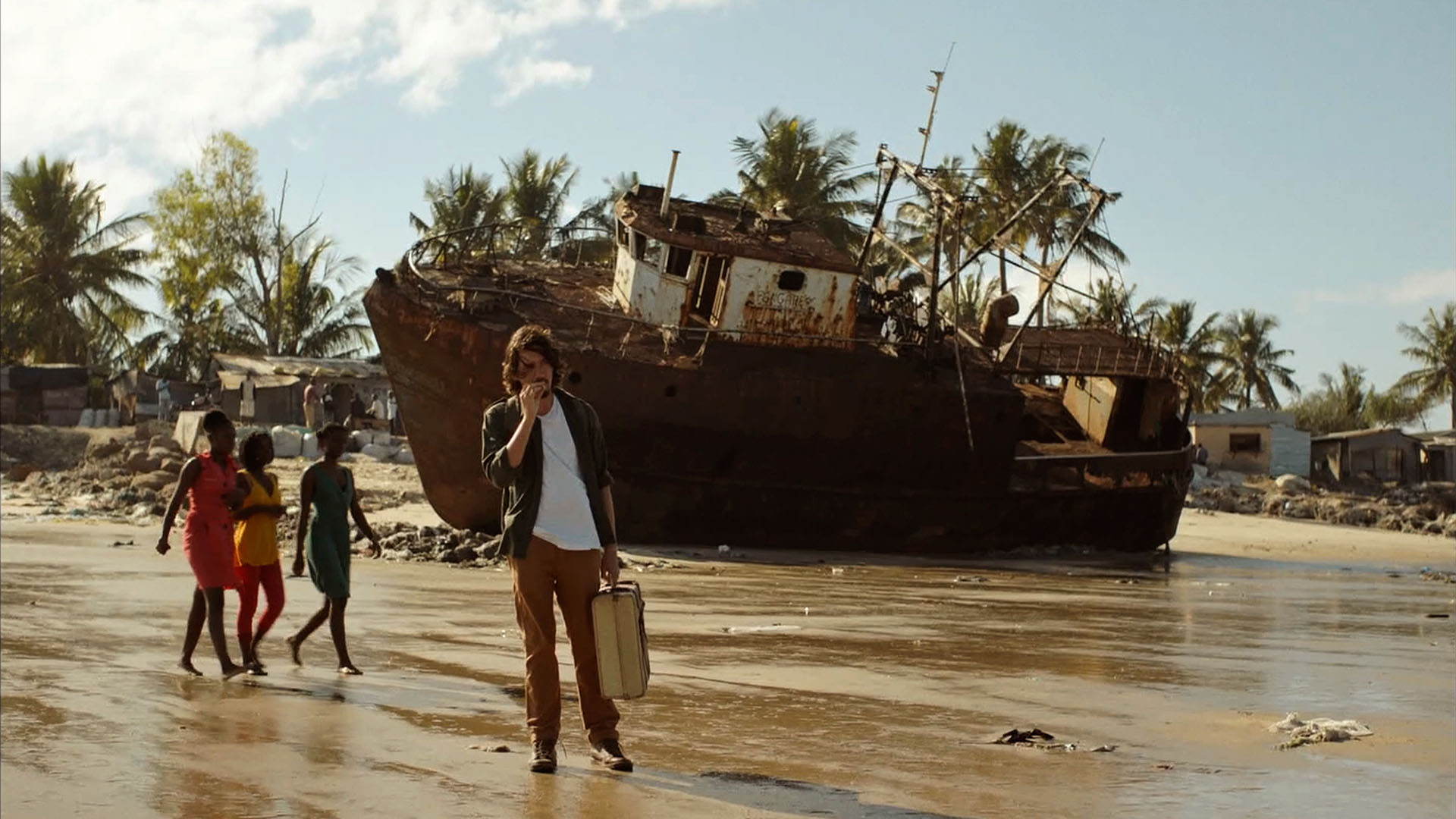 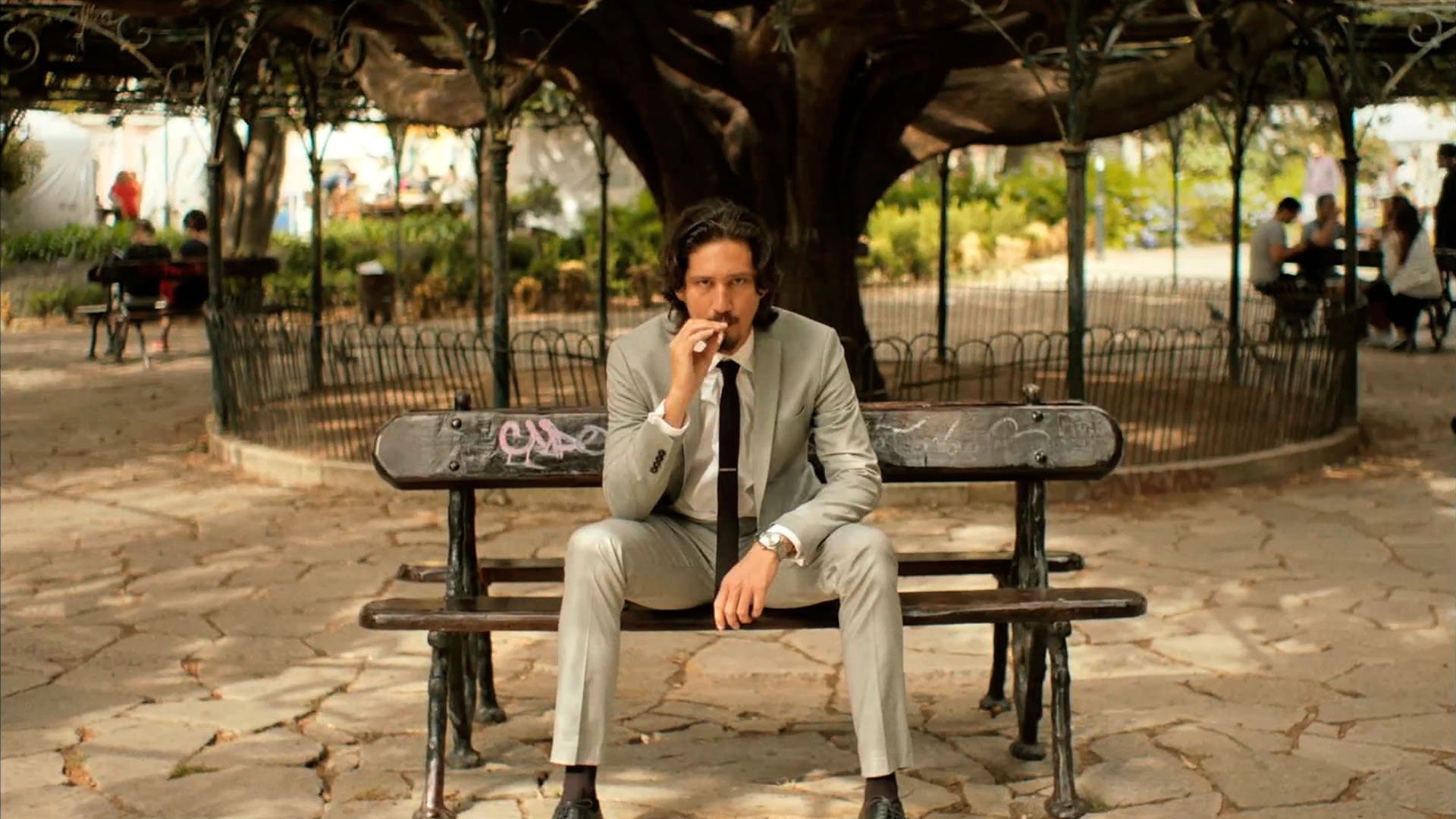 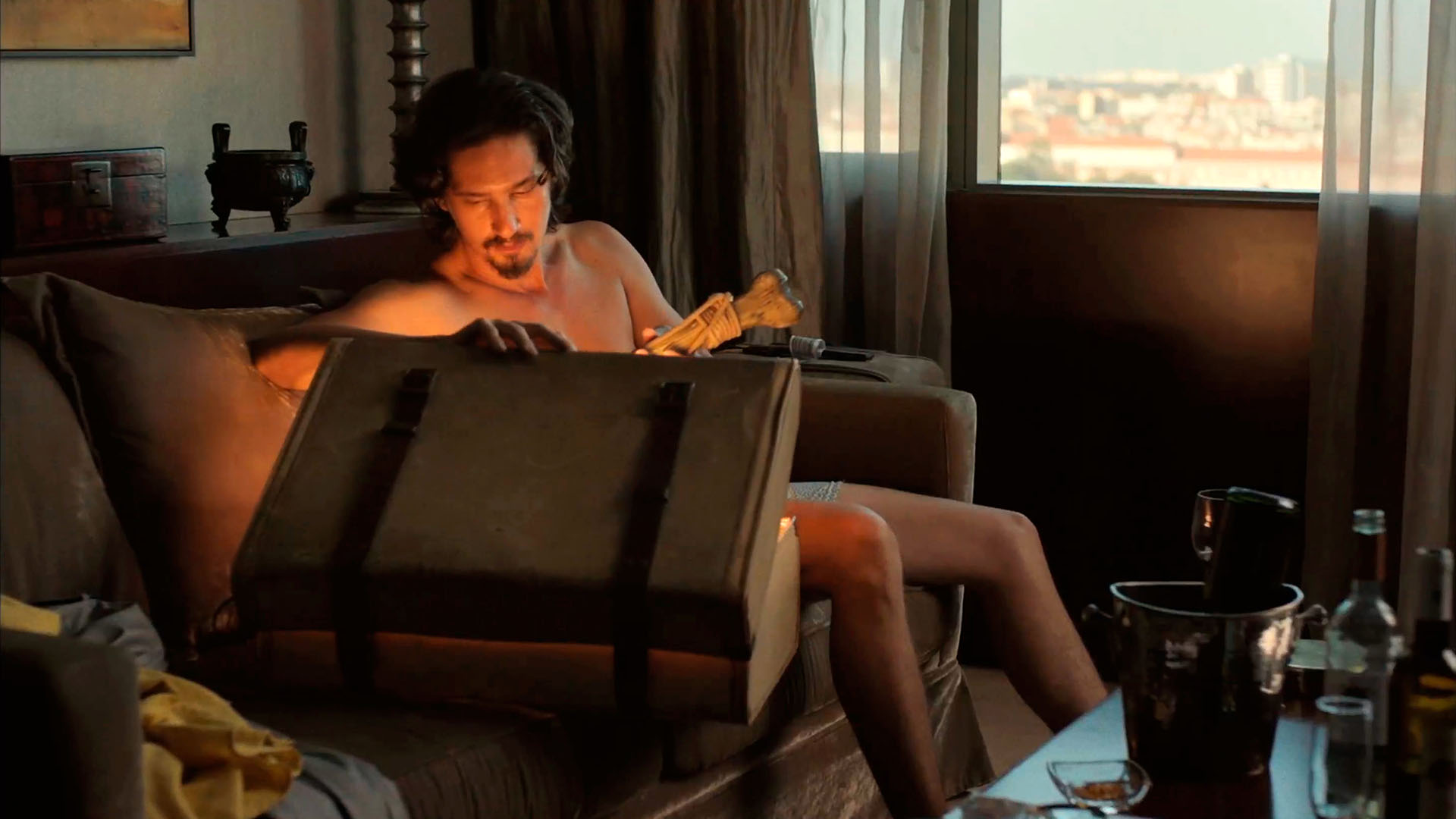 Felipe Bragança is becoming a recurring name in PÖFF: his debut was as assistant director and screenwriter in 2014 with the feature film "Praia do Futuro". As a director, Felipe made his debut in 2017’s PÖFF with "Don’t Swallow My Heart, Alligator Girl!", with great acclaim.

Fernando is a broken Brazilian filmmaker with a curse on his back. He grew up haunted by his grandfather’s memorabilia and a Mozambican spirit promising big wealth in the future. Persecuted by the political and cultural scenario in his own country, Fernando dives into a journey of adventures and miracles through Brazil, Portugal and Mozambique, searching for clues of his grandfather’s violent past and discovering his own past at last. With elements of Magic Realism, "A Yellow Animal" is a film about freedom and utopia. A seductive story about the mix of cultures that generated the Brazilian identity. A tropical tragicomic tale.