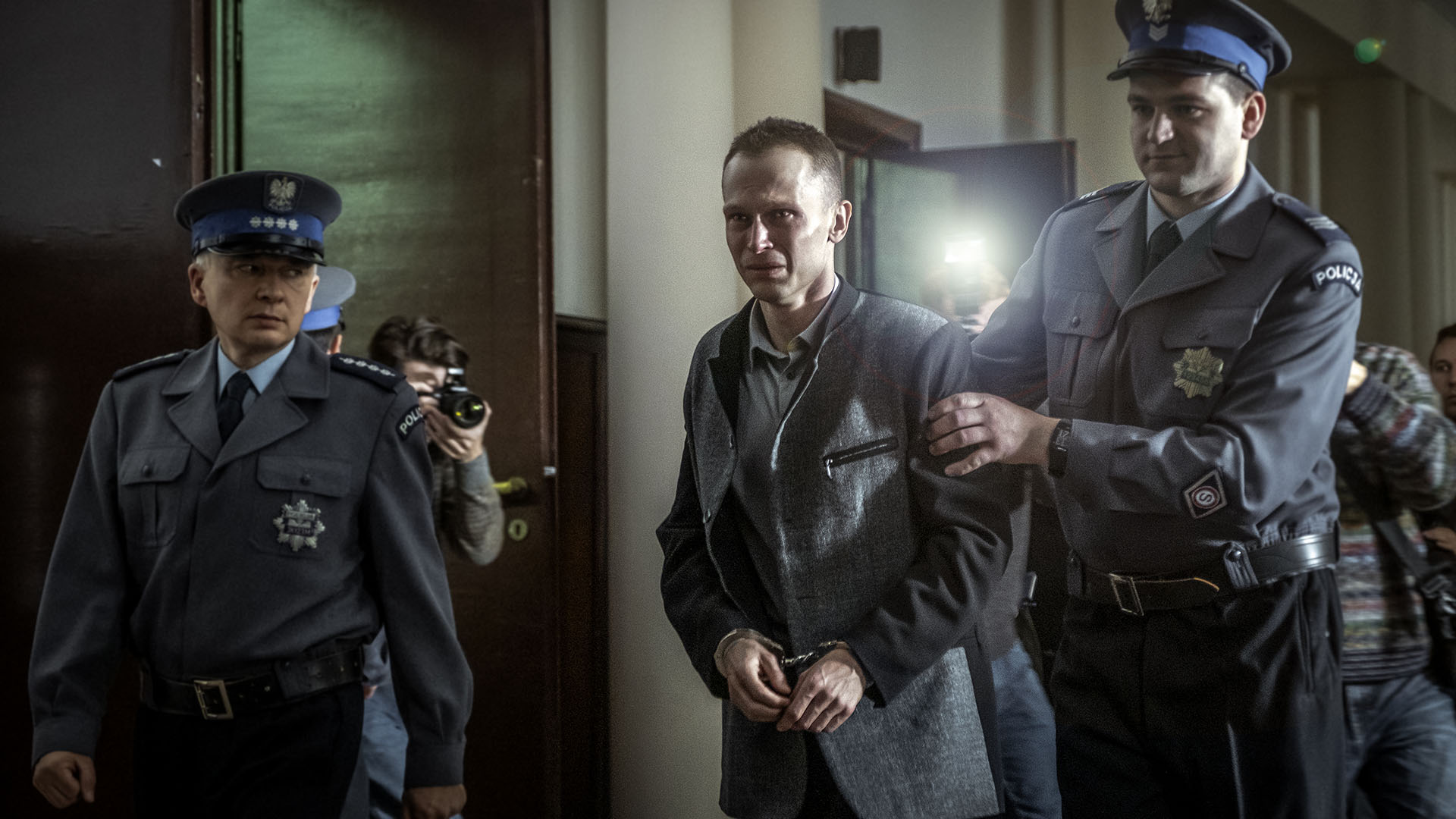 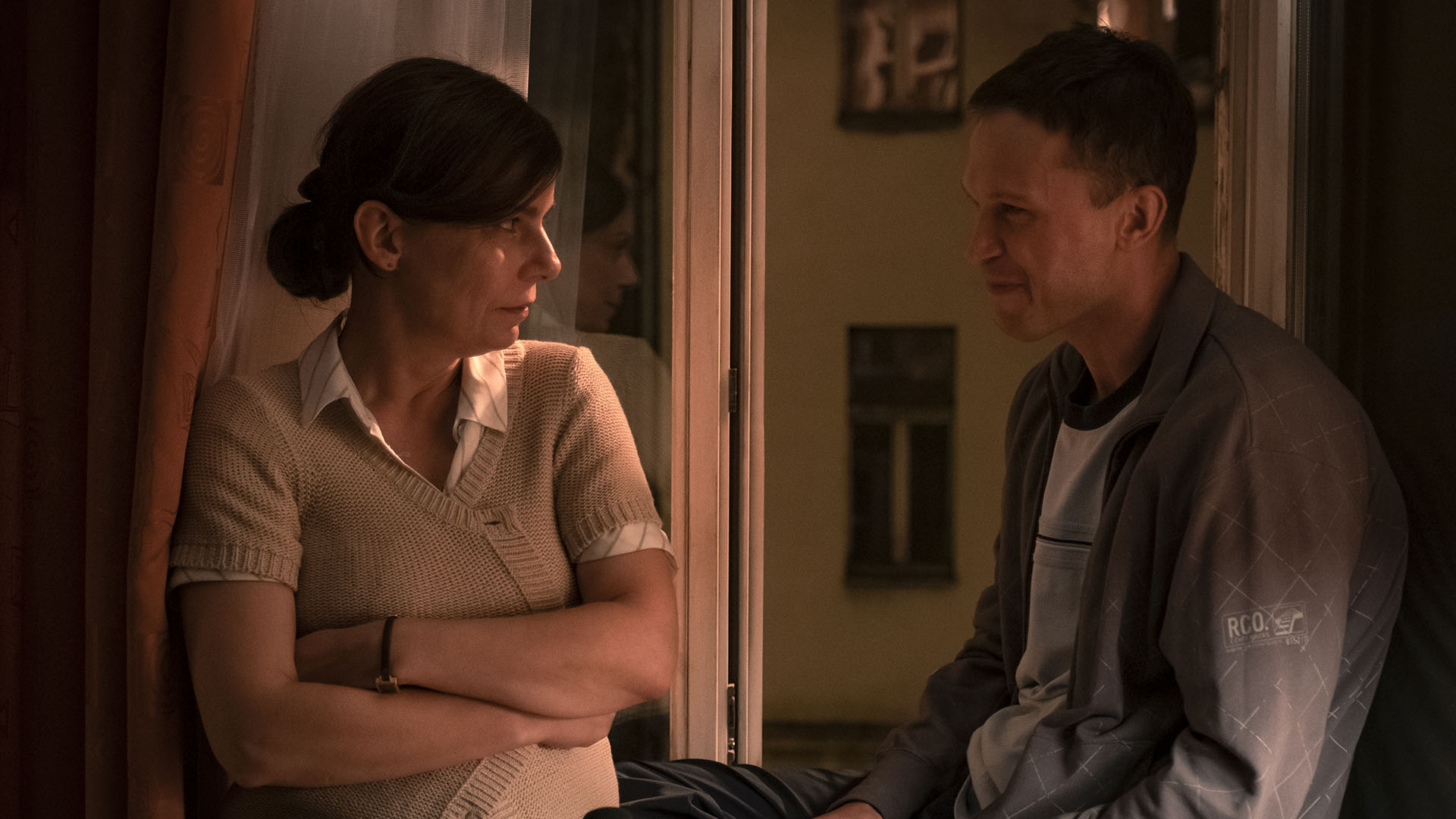 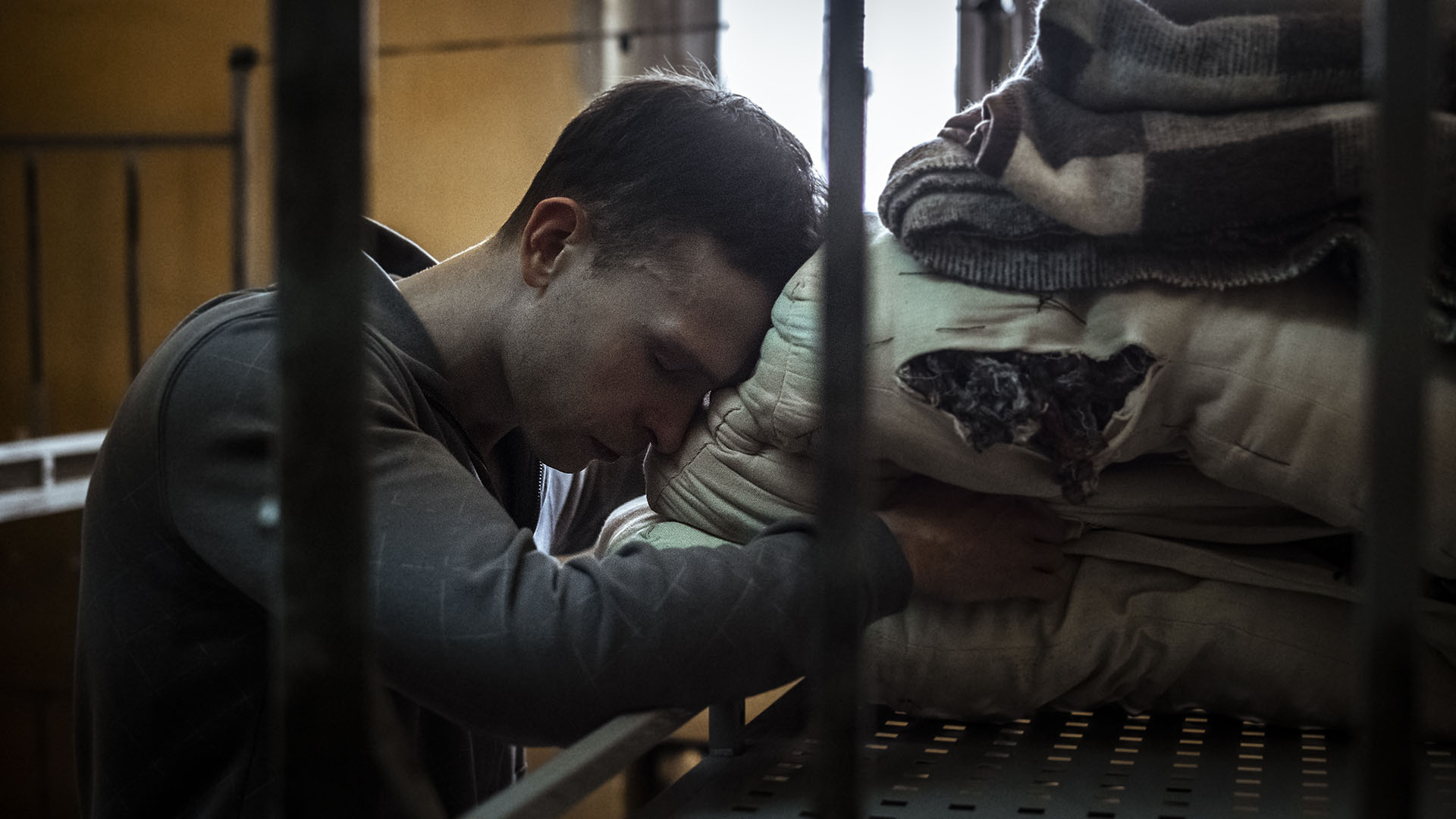 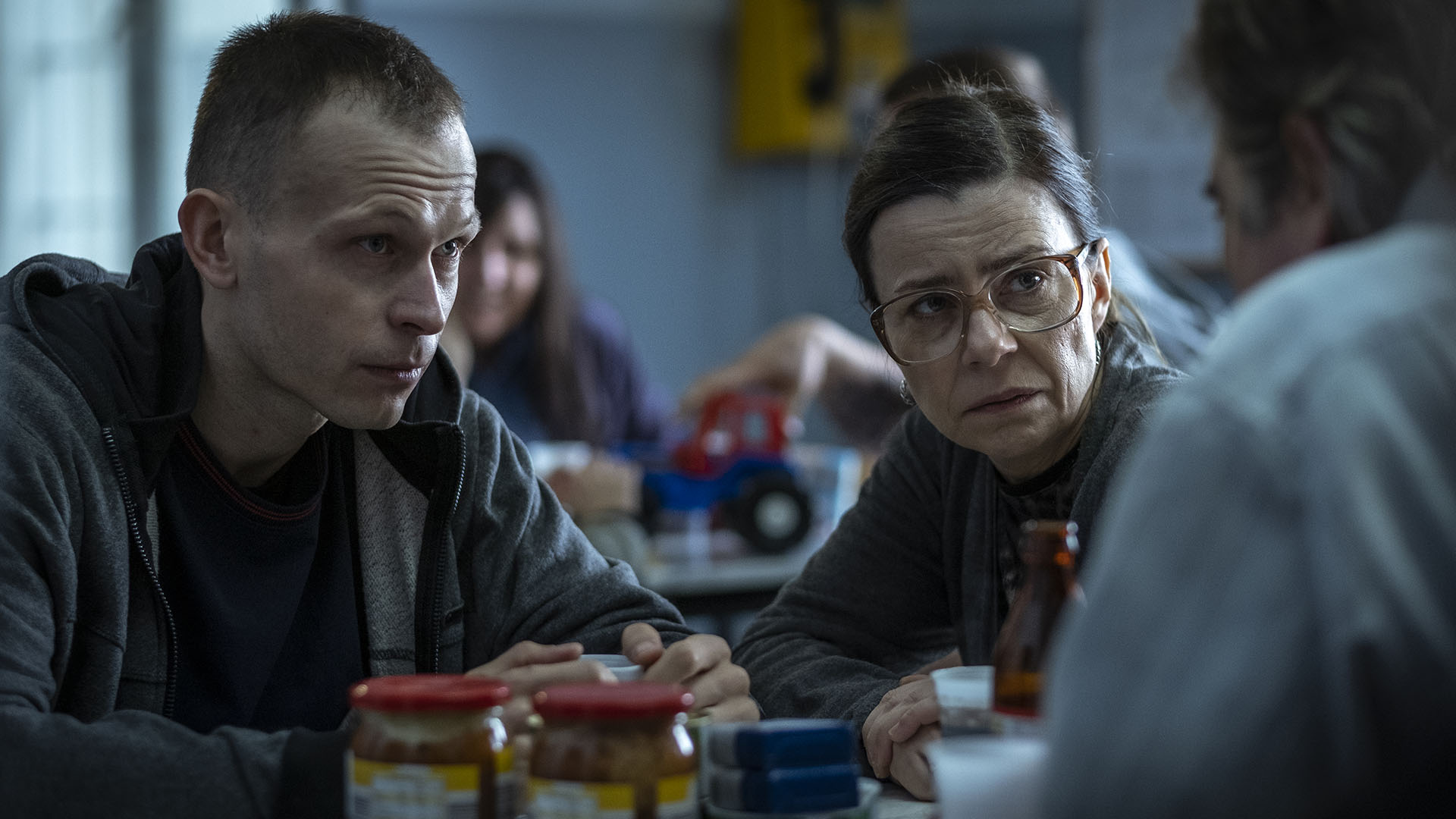 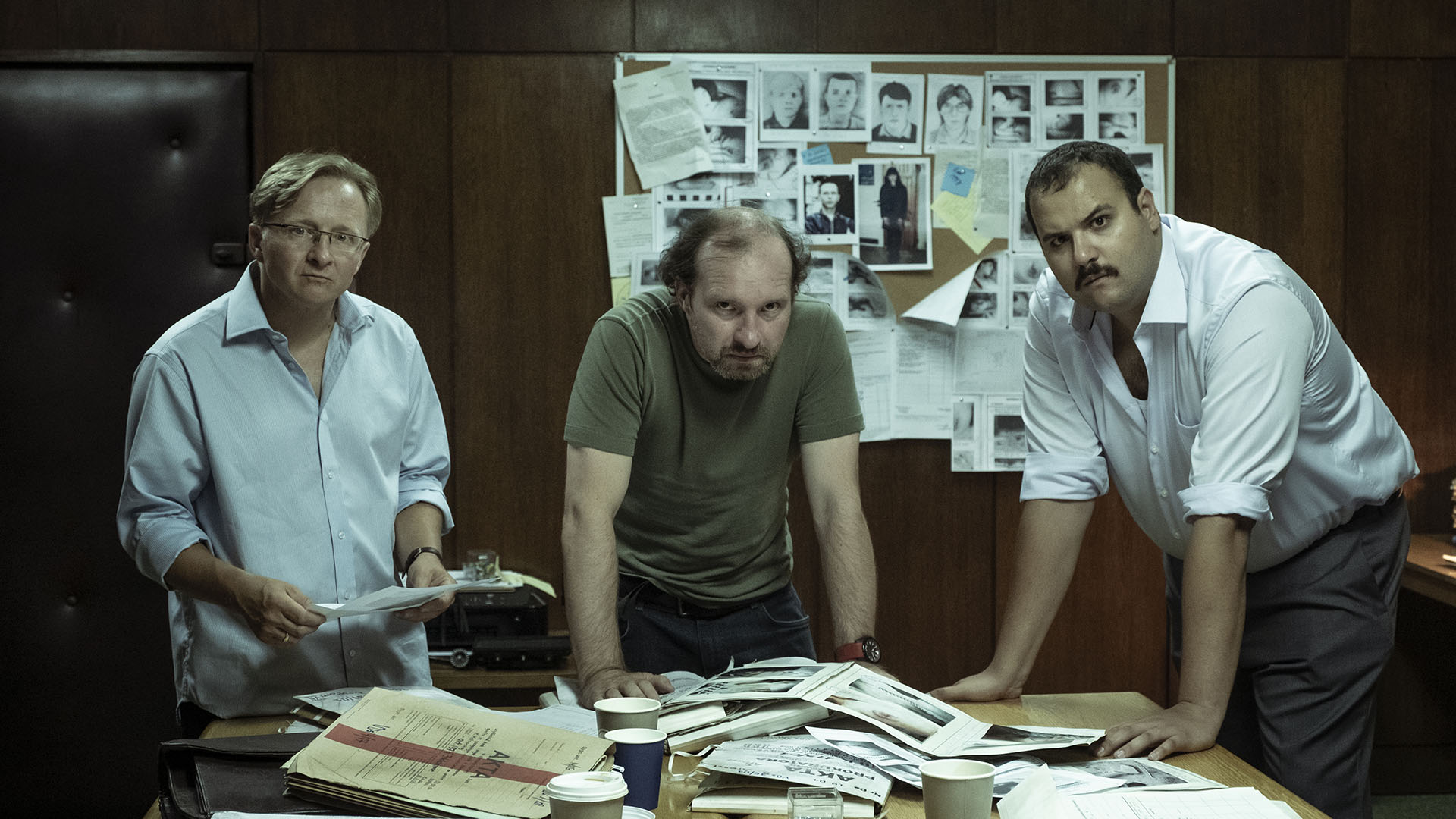 25 Years of Innocence. The Case of Tomek Komenda

Jan Holoubek’s debut film is a moving thriller drama which is based on an absurdly horrifying true-life story.

The life of Tomek Komenda was destroyed forever on a tragic night when he was arrested accused of a brutal murder, convicted in court and thrown into prison for decades. Despite years of humiliation, violence and injustice, Komenda kept his hope and humanity. His story attracted immense attention in Poland, which did not fade even when justice was established and the dirty course and motives of the process were made public. Jan Holoubek is mainly interested in the same question that the public asked while watching the process: how could a thing like that happen? Piotr Trojan plays the sincere and somewhat simple main character of the story with warmth that brings the entire tragedy terrifyingly close to the audience.

Holoubek follows the superhuman struggle of Komenda and his mother to preserve the last scraps of what makes us human in such a situation, trying to find assurance that it is possible to believe, care and not give up even on an utter road to hell. While not doubting her son’s guilt, Komenda’s mother supported him all those years. 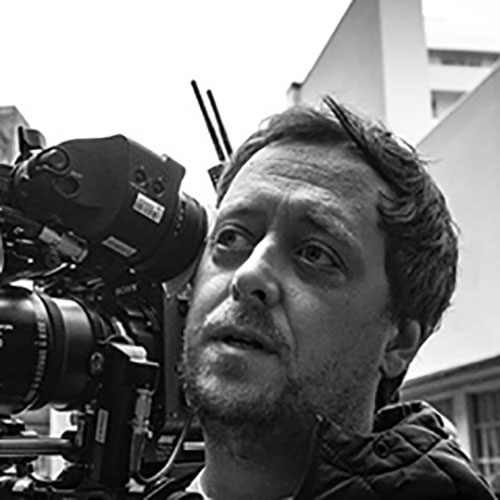